Bobby Joe Ferrell, age 78 of Smithville, TN, passed away Friday, April 2, 2021. A native of Cannon County, TN, he was the son of the late Dock Bob and Mary Etta McGee Ferrell. Mr. Ferrell was also preceded in death by his son, David Ray Ferrell and a sister, Johnnie Blythe.

Mr. Ferrell was of the Baptist faith and a retired plumber and pipe-fitter with the Local 572.

An online guestbook for the Ferrell family is available at www.woodfinchapel.com. 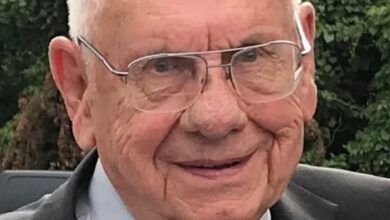 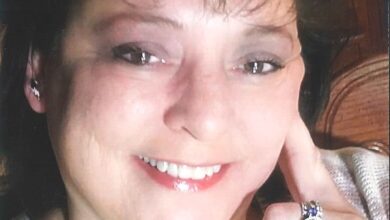 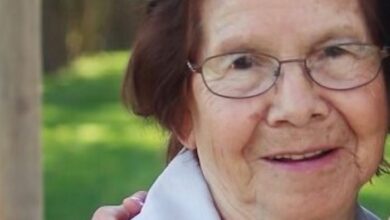