Carl “David” Brimm, Sr. age 72 of Smyrna, died Thursday, April 29, 2021 at home surrounded by his family. He was a native of Nashville and a son of the late William Thomas and Thelma Phelps Brimm. In addition to his parents, he was preceded in death by a son, Carl David Brimm, Jr.

Mr. Brimm was a United States Marine Corps veteran and he retired as a cable technician from Bell South in 2001.

Visitation will be 2:00 until 8:00pm Sunday, May 2, 2021 at Woodfin Chapel, Smyrna and again Monday from 10:00am until the time of funeral services beginning at 3:00pm with Tommy Grimes officiating. Burial will follow in Mapleview Cemetery.

An online guestbook is available for the Brimm Family at www.woodfinchapel.com. 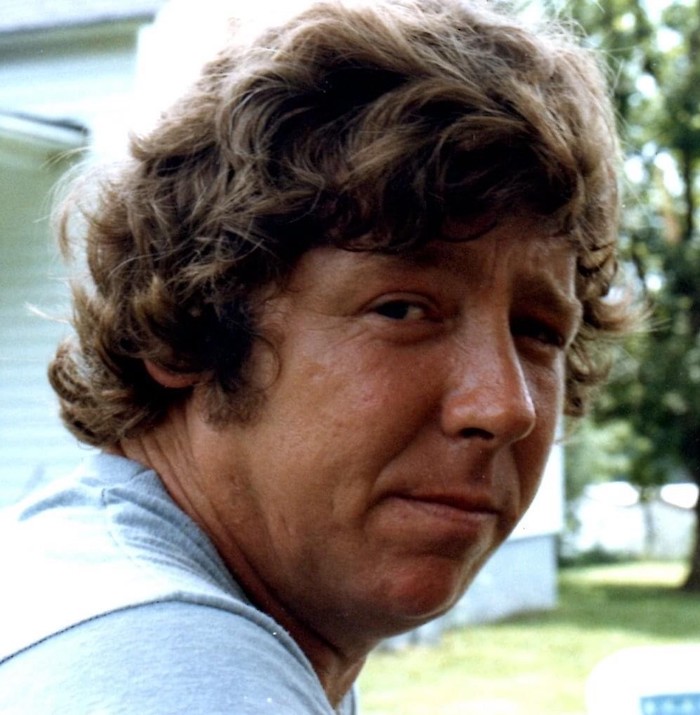