Carroll Lee Marcum, age 71 of Lascassas, TN passed away on Tuesday, August 31, 2021. He was born in Fort Sill, OK to the late John W. and Thelma Cunningham Marcum. In addition to his parents, he is preceded in death by his sister, Edwina Simpson.

Carroll was retired from food service and sales, but his main focus in his life has been in his ministry work as one of Jehovah Witnesses. He had faithfully served with the congregations of Jehovah’s Witnesses since 1964.

A memorial service will be held on zoom at a later date.

An online guestbook for the Marcum family is available at www.woodfinchapel.com. 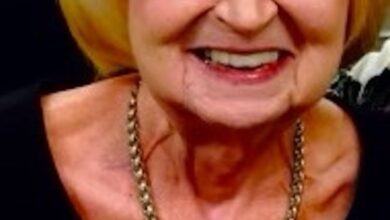 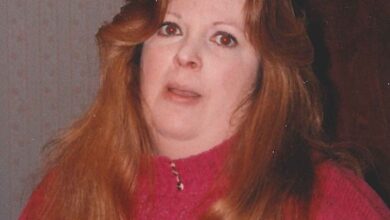 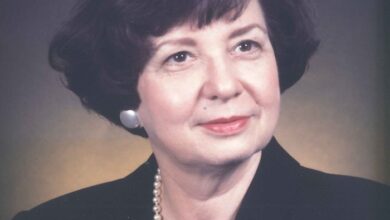