Cecil Stinson Smith, age 92 of Murfreesboro, TN went to meet our Lord and Savior, and her sweet Howard, on Sunday, October 11, 2020. This would have been their 73rd wedding anniversary. A native of Williamson County, she was the daughter of the late Carroll Isaac and Bessie Moore Stinson. Mrs. Smith was also preceded in death by her husband Howard Terry Smith, who died in 2010, a sister, Edna Stinson and an infant brother, Donald Stinson.

Mrs. Smith is survived by her sons, Millard Smith and his wife Kim of Franklin, TN and Terry Smith and his wife Gina of Murfreesboro, TN; daughter, Diane Emison and her husband Tony of Bells, TN; brothers Billy Stinson of Columbia, TN and Danny Stinson of Franklin, TN; grandchildren, Leslie Smith of Goodlettsville, TN and Alison Smith of Nashville, TN.

An online guestbook for the Smith family is available at www.woodfinchapel.com. 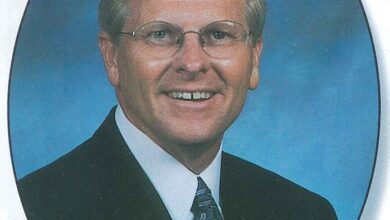 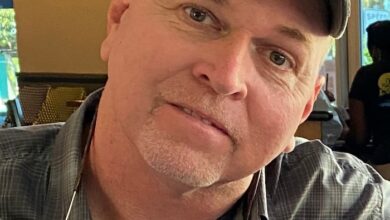