Charles Thomas Byrd, age 76, passed from this life July 7, 2020. He was born in 1943 to the late Oliver and Alma Byrd. In addition to his parents he is preceded in death by two brothers, Johnny and Bill Byrd; and a daughter, Charlene Lowe.

Charles was a professional baseball player in the early 60’s playing minor league ball for the Saint Louis Cardinals. Following his baseball career Charles ran a fence installation company in Michigan. In 1983 Charles was hired on at Nissan where he retired in 2003. Charles was exceptional with children and was a baby whisperer, able to calm the most cranky children.

Visitation with the family will be Thursday, July 16 from 3:00 PM to 4:00 PM at Woodfin Chapel, Smyrna. A memorial service will follow at 4:00 PM in Smyrna with Ben Curtis officiating. In lieu of flowers the family asks that you donate to your favorite charity in Charles’s Memory. An online guestbook is available at www.woodfinchapel.com. Woodfin Memorial Chapel. 615-893-5151. 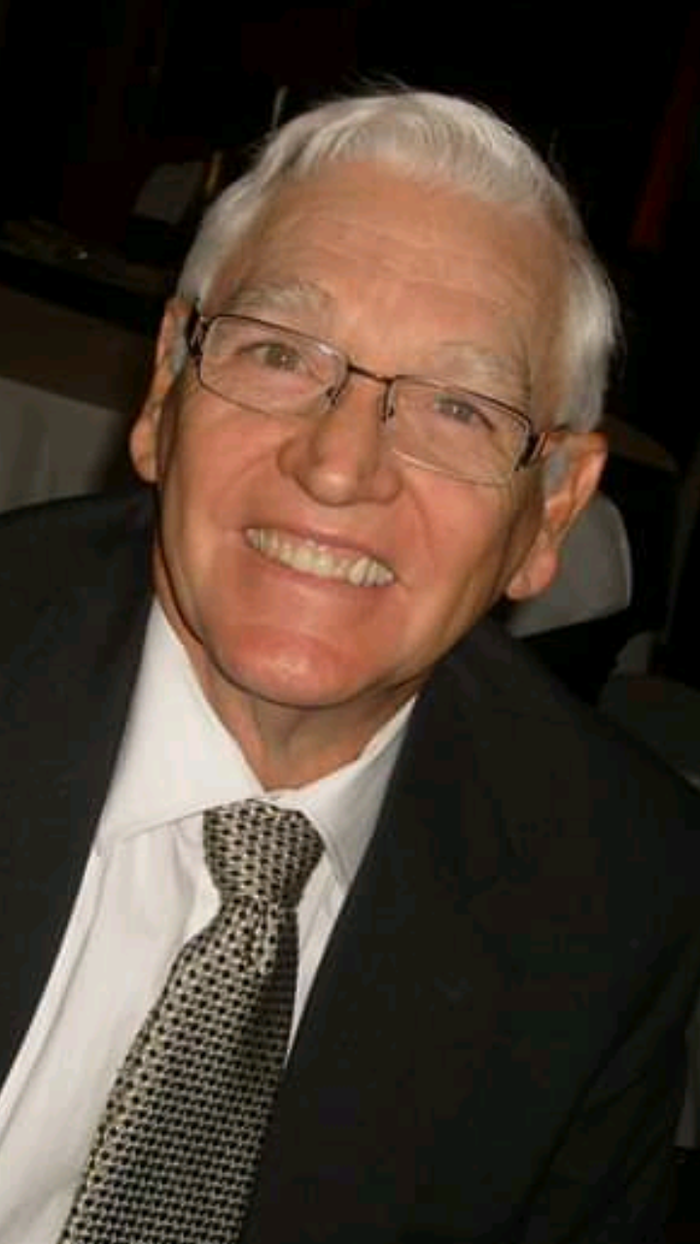 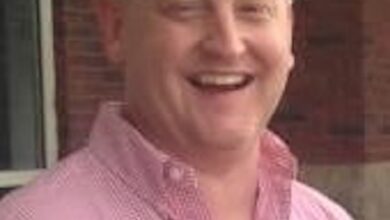