Mr. Charles R. “Bob” Martin, Jr., age 71, of Murfreesboro, TN passed away Monday, March 29, 2021. He was born in Cleveland, MS to the late Charles R., Sr. and Doris Spurlock Martin. Mr. Martin earned his Master’s in Public Service from Western Kentucky University. He worked as the Juvenile Court Clerk in Shelby County for 27 years until his retirement. Mr. Martin was always seen wearing a Harley-Davidson shirt and enjoyed riding his Trike. He enjoyed hunting and fishing in the outdoors and raised English Bulldogs

A Celebration of Life will be announced at a later date. 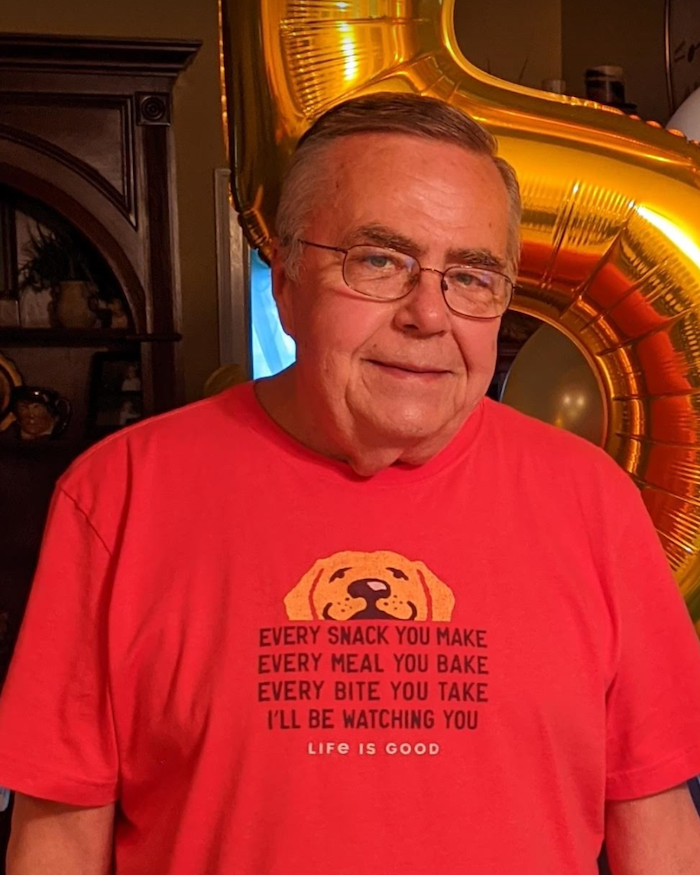 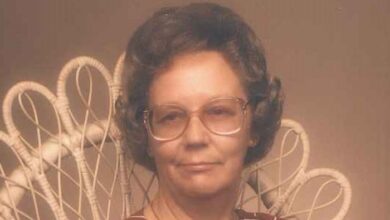