On March 31 at approximately 2:55 a.m., Murfreesboro Police Officers responded to a domestic situation at 417 Sunset Avenue.

Montemayor was charged with First-Degree Murder. He was transported to the Rutherford County Adult Detention Center where he remains without bond.

He was also charged with being a Fugitive from Justice, on an outstanding warrant, steaming from a parole violation from a previous double homicide committed in Texas.

Detectives with the Criminal Investigations Division have requested an autopsy to determine the cause of death. 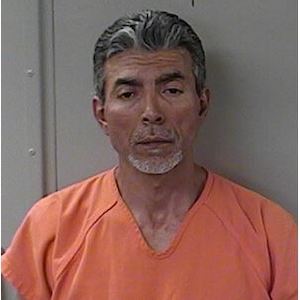 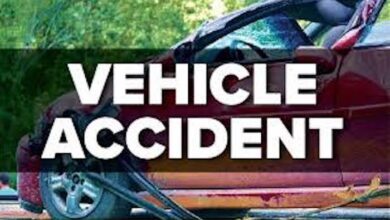 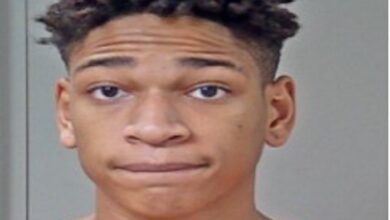 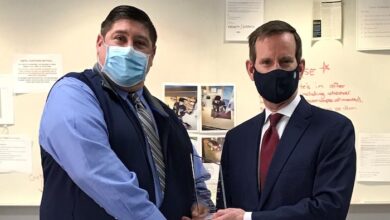 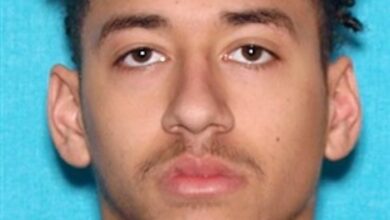