About $20,000 cash and a one pound of marijuana were confiscated from a speeding driver Wednesday on Interstate 24, a Rutherford county Sheriff’s deputy reported.

Travis was driving on the interstate when he stopped Noel for driving 104 mph near the Sam Ridley exit near Smyrna.

Cpl. James Bailey reported Deputy Stephen Massey and K-9 Argo arrived and Argo alerted to the presence of drugs in the vehicle.

“A probable search of the vehicle revealed approximately one pound of marijuana, approximately $20,000 cash and an AR-15 pistol with the serial number filed off,” Bailey reported.

Noel is being held on $13,500 bond at Rutherford County Adult Detention Center. A hearing is set Friday in General Sessions Court. 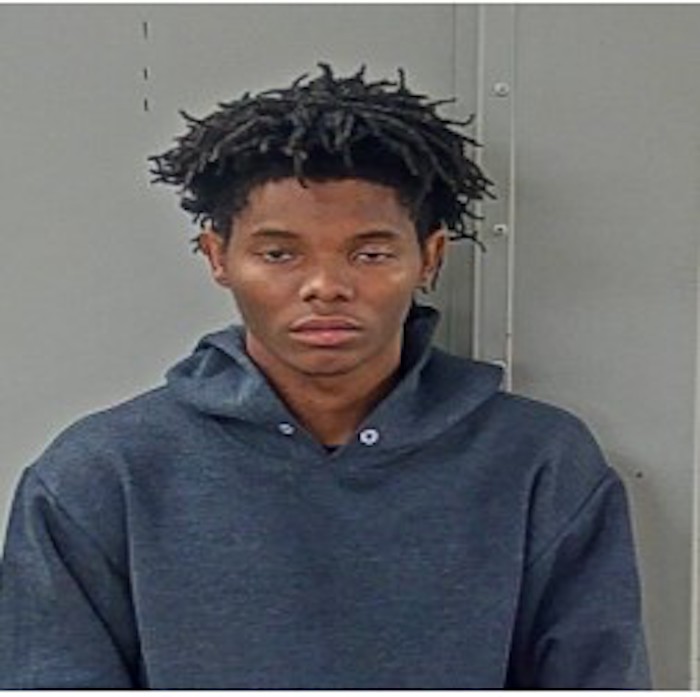 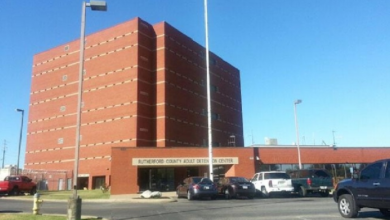 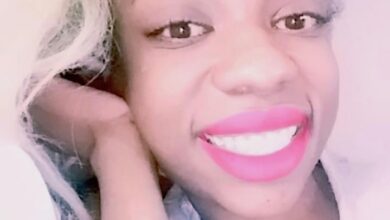 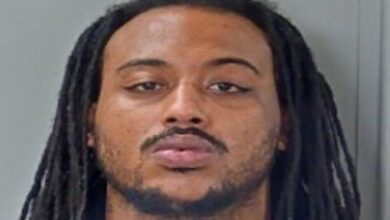 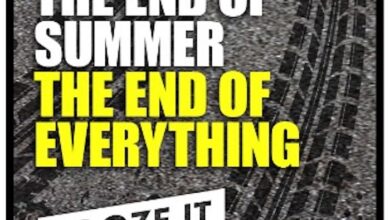