Mr. Earl E. Grisham, age 92, of Smyrna, TN went to be with the Lord Thursday, November 12, 2020. He was born in Granville, TN to the late Oscar and Jenny Sutton Grisham. Mr. Grisham proudly served his country in the United States Air Force. He then worked in management for Arby’s and Pillsbury until his retirement. Mr. Grisham was a faithful member of Stones River Baptist Church and involved with the Gideons. He was instrumental in founding an organization to build wheelchair ramps for those in need.

Mr. Grisham is survived by his daughter-in-law, Kathy Grisham of LaVergne, TN; granddaughter, Jessica Lavender and her husband Nick of Nolensville, TN; great-grandchildren, Layla Lavender and Annabel Lavender; caregiver, Theresa Prince; and numerous nieces, nephews, great-nieces, and great-nephews. In addition to his parents, he was preceded in death by his wife of 63 years, Loese K. Grisham, and his son, Dan “Animal” Grisham.

For those who wish, memorials may be made to Stones River Baptist Church, 361 Sam Ridley Pkwy E, Smyrna, TN 37167 or Gideons International, 50 Century Blvd, Nashville, TN 37214. 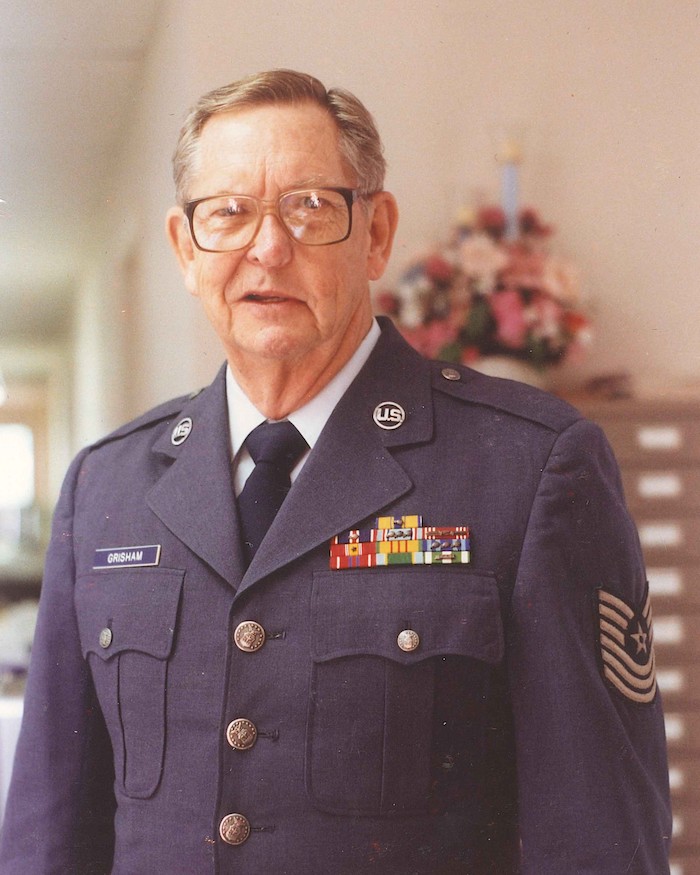 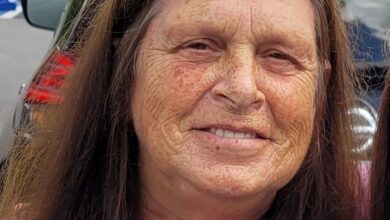