Edward Samuel (Sonny) Elam, Jr., age 81, peacefully went to be with the Lord on September 1, 2021. Visitation with the family will be held from noon until 3:00 p.m. on Sunday, September 5, 2021, at Woodfin Memorial Chapel with funeral services to follow. Mr. Elam will be laid to rest in the Elam-Snell Family Cemetery located on Elam Road in Murfreesboro, Tennessee. Teb Batey, Graden Kirksey, Jr. and Jerry Armstrong will officiate.

Mr. Elam was born in Murfreesboro, Tennessee on May 6, 1940, and was a sixth generation resident of Rutherford County, Tennessee. He was preceded in death by his parents; Edward Samuel Elam and Laura Ready Elam Zarth.

Mr. Elam was a devoted husband, father, grandfather, and friend and will be greatly missed by his loved ones. He was known as Sonny to his friends and Dandy to his grandchildren. He was a child of God and enjoyed seeing the beauty of God’s creations during his extensive travels around the world. He especially enjoyed traveling around this great Country in his motorhome with his wife, family, friends and his cats. Mr. Elam traveled to all 50 United States, 25 Countries and over 15 islands in his lifetime.

As a young man, Mr. Elam enjoyed his involvement in 4-H and Future Farmers of America. He won numerous awards showing cattle. For many years, Mr. Elam raised crops such as cotton, soybeans and corn, milked cows and raised beef cattle on his farms located within the County. He served as a Director for the Rutherford County Coop during some of those years of farming. In 1969, Mr. Elam was honored with the award of “Most Outstanding Young Farmer!”

Mr. Elam was a graduate of the Training School, Central High School and Middle Tennessee State College. He previously served many years on the Rutherford Hospital Board, Evergreen Cemetery Board, and the former Cavalry Banking Board. Mr. Elam also served as a founding Director of the Christy Houston Foundation from 1986 until 2015. He also was a member of the Rutherford County Sportsman Club.

The family wants to also say a special thank you to caregiver, Shirley Young for her love and devotion and to the staff at Alive Hospice, who assisted Mr. Elam during his illness.

In lieu of flowers, donations may be made to Mars Hill Church of Christ, Alive Hospice, Christy Houston Foundation or to the charity of your choice.

An online guest for the Elam family is available at www.woodfinchapel.com. 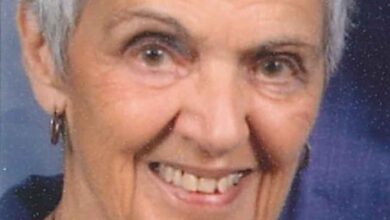 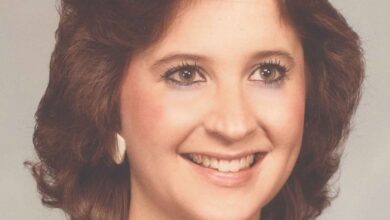