A fish kill has occurred at the Gateway Island pond, just off Medical Center Parkway behind the new Murfreesboro Medical Clinic.  A parks staff member discovered the fish kill Sunday morning during his routine morning activities at Gateway Island.

Based on information currently available, it appears that a temporary water quality episode possibly related to a seasonal change and/or rapid water quality change coupled with fish overpopulation, lead to the fish kill.

Field tests of the pond’s water quality, including chlorine residual, dissolved oxygen, pH, temperature and conductivity showed that all levels were well within acceptable limits.  The fountains and circulation pump system appear to have been operating normally.

As with most fish kills in closed pond systems, it is suspected that the culprit is a transient water quality episode involving dissolved oxygen. The drastic change in temperature is considered the contributing factor.

The dead fish are being removed by the Murfreesboro Parks and Recreation Department maintenance staff and are being disposed of in accordance with local and state waste management requirements. A visual check of West Fork Stones River between General Bragg Trailhead and Northwest Broad Street did not indicate any adverse impacts along that section of river.

Re-use water is added to the pond. It does contain the state required level of chlorine.  Initial results indicate reuse water quality parameters within normal ranges. Reuse water is used to maintain a constant water level at the Gateway Island. It is also sprayed on the land at the Old Fort Golf Course for irrigation and landscape maintenance.

As a courtesy, Murfreesboro officials notified the Tennessee Division of Water Pollution Control and Division of Solid Waste Management. Since Gateway pond is a private pond like a farm pond or landscape pond, it is not subject to state requirements. The city will monitor the pond for several days to make certain additional problems do not arise.

The fish appear to be goldfish and similar recreational or hobby fish commonly kept in aquariums and backyard landscape ponds.  In the past, these types of hobby fish have been released into the Gateway Island pond by the public.  As with backyard ponds and aquariums, goldfish and similar fish species can reproduce rapidly and lead to overpopulation of the water system making the population more susceptible to disease and population stress or other environmental stresses like rapid changes in water quality such as oxygen levels or temperature.

The water feature at the Gateway Island is comprised of a 1.5-acre upper pond and six-acre lower pond. It was initially constructed as one of the first storm water management projects on city-owned property along the north side of Medical Center Parkway.  It was enhanced to serve as a landscaped water feature for the island.

This kill is like an event that occurred in 2011 when a fish kill occurred and appeared related to unseasonable hot summer temperatures, fish overpopulation, and a temporary water quality episode.

City staff will continue to observe the area for any additional data or information regarding the fish kill and water quality.  The public should be cautioned not to release fish of any type into the Gateway Island pond or other water bodies especially non-native species like common goldfish.

Cookin' To Build This Saturday

Learn How To Cook Healthy For The Holidays 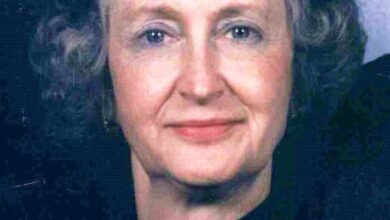 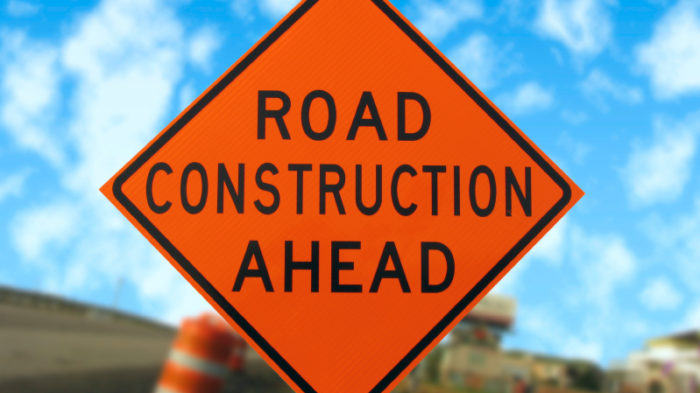 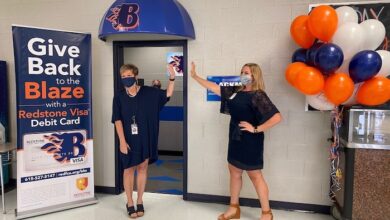