Victim Rickiya Compton, 19, was listed in critical but stable condition today, said Detective Joseph Duncan, who is the lead investigator.

Suspect Rizighallah Ivan Khemis, 19, of Nichole Lane in La Vergne was charged with one count of conspiracy to commit attempted first-degree murder and unlawful possession of a weapon while committing a dangerous felony.

Initial reports stated the shooting was a possible road rage.

Detective Capt. Britt Reed said the investigation showed this was not a road rage case.

“We believe this was a targeted shooting,” Reed said. “We believe there was a connection of the suspects to the victim.”

The investigation began when Murfreesboro Police dispatchers received 911 calls about a man firing several rounds at another vehicle Saturday afternoon on Interstate 24 eastbound toward Chattanooga near the Medical Center Parkway exit.

Sheriff’s deputies found Compton suffered a gunshot wound. She was treated by Rutherford County Emergency Medical Services paramedics before being flown by LifeFlight helicopter to the hospital.

She was riding with her twin sister, Rickelle, and another man in the vehicle.

La Vergne Police located the vehicle at a residence in La Vergne. The suspects were later stopped and detained by police and sheriff’s deputies in another vehicle a short distance away.

Sheriff’s detectives questioned the suspects. They were charged and booked into Rutherford County Adult Detention Center. Warfield is being held on $175,000 bond and Khemis was held on $125,000 bond. A hearing is scheduled Sept. 13 in General Sessions Court. 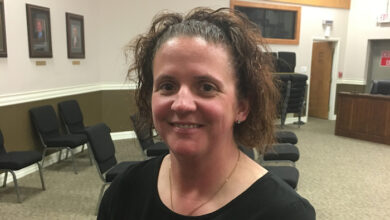 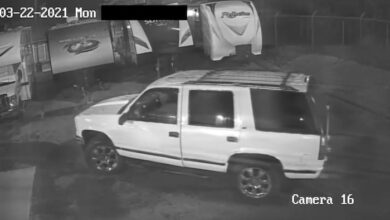 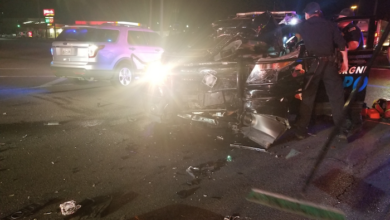 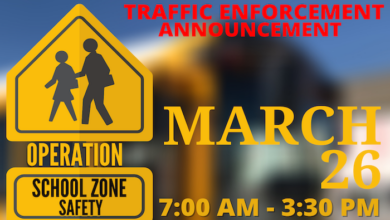