Mr. Nunley was born to the late Dr. Joe and Jessie DePriest Nunley in Durham, NC while his father was stationed there in the U.S. Army. They later moved home to McMinnville, TN where he attended elementary and middle school. By the early sixties, they had moved to Murfreesboro where he became a graduate of Central High School.

Mr. Nunley went on to attend Middle Tennessee State University where he met his future bride, Anna McDaris. He was chosen and served as Commander of the Sigma Nu organization and was a member of the M.T.S.U. R.O.T.C. He was a graduate of the Class of 1969 only to return later to earn his Master’s in Education and his Education Specialist degrees.

Following graduation, Nunley was commissioned into the U.S. Army where he served two years active duty in the Signal Corps and another two years as an Army reservist.

Many of his former students remember their leaf collection assignment. Others remember him sharing his love of nature on one of his many outdoor adventures and field trips to see the eagles at Reelfoot Lake, hike through Savage Gulf to see the wildflowers in bloom or study the science behind the scenes at the Tennessee Aquarium in Chattanooga. Some of his ecology students even had the opportunity to snorkel off the coast of Key West, Florida, attend the Keystone Science School in Colorado, or paddle in canoes through the Okefenokee National Wildlife Refuge in Georgia. Tremont Environmental Station in East Tennessee or Land Between the Lakes were also destinations that provided unique learning opportunities he enjoyed taking students to.

Mr. Nunley’s love of the outdoors extended to his family and friends as well as he could often be found with them camping or canoeing throughout the year regardless of the season. One of his most beloved destinations, though, was the top of Nunley Mountain in Viola, Tennessee.

Joe Nunley is survived by his wife of forty-nine years, Ann; sons, William Nunley of Linden, TN and Joe “Trey” E. Nunley, III and his wife Erin of Lascassas, TN; and granddaughters Addison and Ella Grace. His siblings, Nancy (Garry) Lyons of Carmel, Indiana, Jeana (Mike) Goodwin of Atlanta, Georgia, Mary Angela Nunley of Chattanooga, John (Keri) Nunley of Morrison, and many beloved nieces and nephews and a multitude of wonderful friends.

With respect to the family with health concerns, masks will be required at all times. 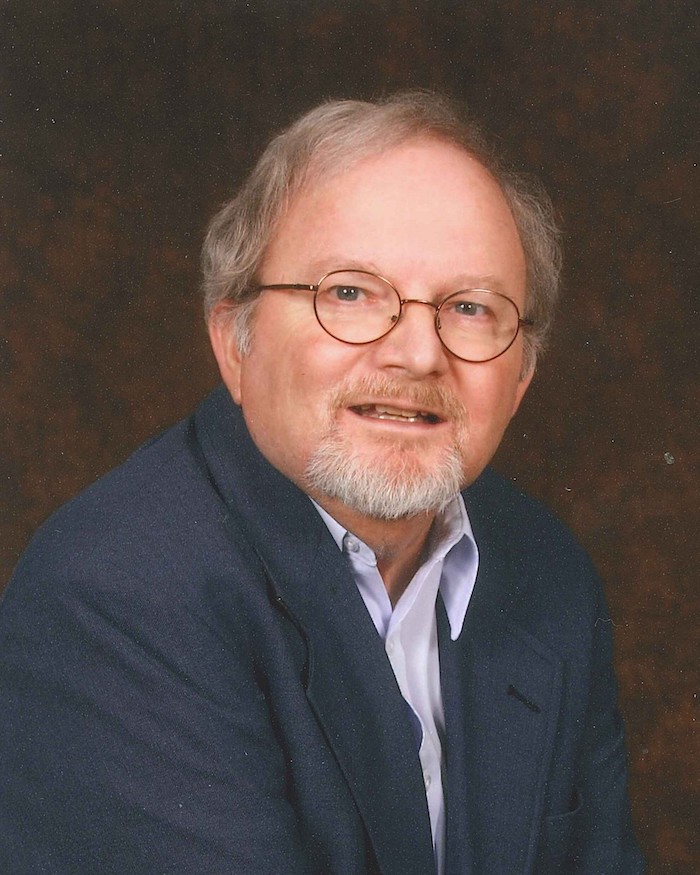