Mr. John Richard McPhearson, age 76, of Hermitage, TN passed away Friday, November 6, 2020. He was born in Anderson, IN to the late Charles and Lucille Fern McPhearson. Mr. McPhearson proudly served his country in the United States Air Force for eight years. He then worked for and retired from General Motors. During retirement, Mr. McPhearson enjoyed playing golf.

A Celebration of Life will be scheduled at a later date. 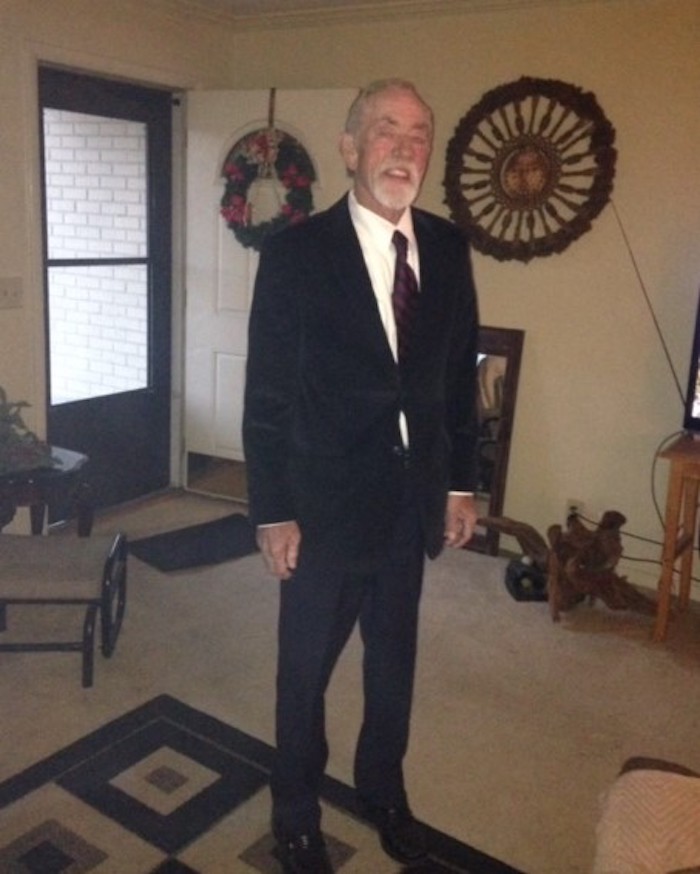 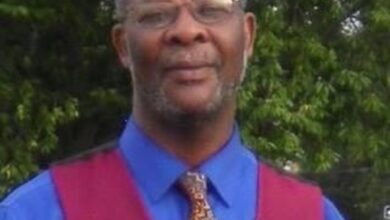 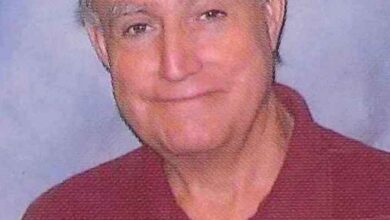 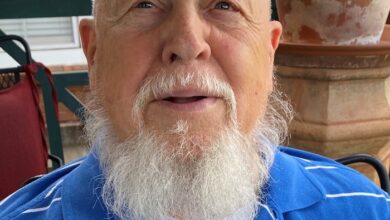