Mr. John “Bubba” Benton Woodfin, age 85, of Murfreesboro, TN passed away Saturday, July 4, 2020 at his home. He was a lifelong resident of Murfreesboro and son of the late John T. Woodfin, Jr. and Virginia Black Woodfin. He was a 1954 graduate of Murfreesboro Central High School. Bubba attended MTSU before going into the United States Army. He came home to enroll at John A. Gupton College in Nashville where he was a 1957 graduate.

A fourth-generation funeral director, Bubba’s funeral service career began at age 12 riding with his father in the ambulance. He has compassionately, selflessly, and humbly served the people of Rutherford County his entire life. Bubba made his famous cornbread for the families Woodfin Chapel served over the years. An avid sportsman and outdoorsman, Bubba hunted and fished throughout the world, and especially loved hunting with his friends in South Dakota. He loved hosting fish fries throughout the community for various charities, friends, and family. Another passion of Bubba’s was entertaining at his beloved cabin in the family’s backyard.

Bubba was a lifelong member and elder of Central Christian Church. He was a past president of the Rutherford County Sportsmens Club. Bubba’s civic involvement included the Noon Rotary Club where he was a past president and a Paul Harris Fellow. He served as president of the Tennessee Funeral Directors’ Association in 1974-1975 and was a former officer with National Selected Morticians, a worldwide independent funeral service organization. He was involved in countless philanthropic endeavors including he and his wife Kay being named as the 2009 Heart Ball Honorees and the 2014 Philanthropists of the Year by the St. Thomas Rutherford Society. Bubba also enjoyed his memberships at the Walter Hill Country Club and with the Hooper’s Supply Boys.

Graveside services will be held Wednesday, July 8, 2020 at 12:00 noon at Evergreen Cemetery. Julian Goodpaster will officiate.

Memorials may be made to the MTSU Foundation, St. Thomas Rutherford Foundation, or the charity of your choice. 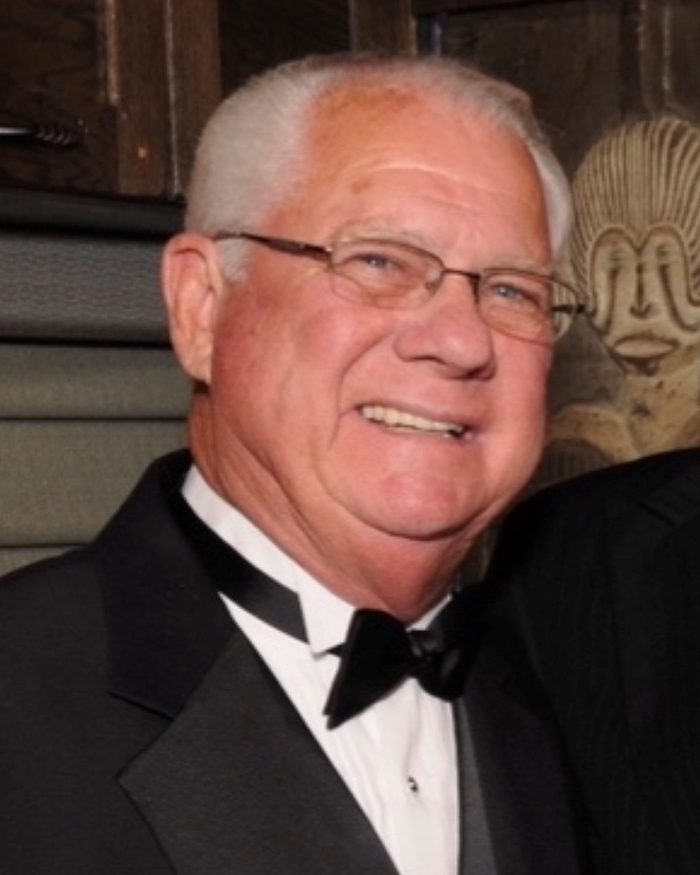 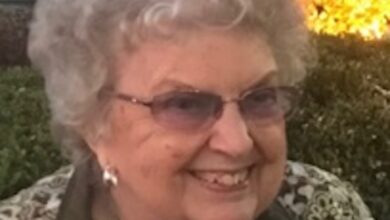 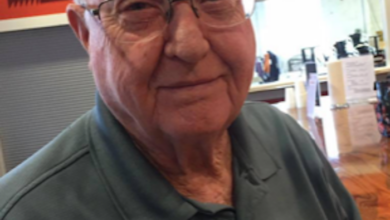