He attended Murray State University on a track scholarship (where one of his records stood for over 50 years) and completed his Industrial Arts degree in 1957 and his master’s degree in Education. He then went into teaching and coaching track before enlisting in the Army Reserve, 100 th Division, Murray, KY. During the Berlin Crisis he was called to Fort Chaffee, AR where he completed his Airborne Training. Holmes moved to Louisville, KY to begin work with General Electric and to serve as a Major in the 389 th Military Intelligence Special Forces (Airborne) where he did undercover work for the Army. Holmes enjoyed a successful career in industrial engineering before beginning his printing business, Ellis Application Corporation.

While it’s no secret that Holmes’ greatest joy was his love for Rose and his family, he may have felt God’s pleasure most deeply while flying his airplanes. Whether flying, fishing, camping, or bow hunting, Holmes enjoyed sharing his deep appreciation for the outdoors with his loved ones. By the time he finished writing his survival manual, Get Lost and Like It, he was ready to pass this knowledge on to his grandchildren, who loved learning how to make campfires, ride four-wheelers, and handle pocketknives.

The funeral services will be 11:00am Saturday, January 9, 2021 at Barfield Baptist Church with Bro. Matthew Anderson officiating. Burial will follow at Beasley Cemetery under the direction of Woodfin Memorial Chapel.

An online guestbook is available for the Ellis family at www.woodfinchapel.com. 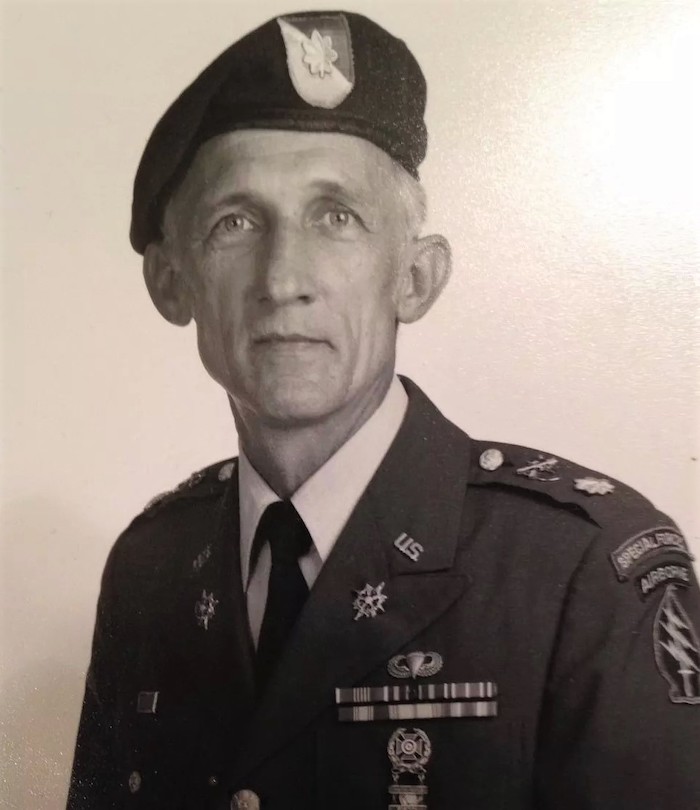 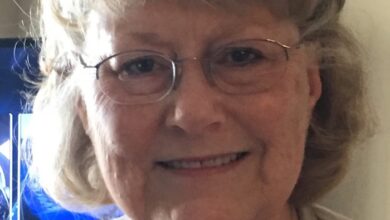