The campaign is being led by United Way’s Tocqueville and Endowment Chair, Don Witherspoon. The goal of the campaign is $2.15 million with 53% of the goal already secured. Membership in United Way’s Legacy Society involves a deferred gift of $25,000 or more, or an outright gift of $10,000 or more. Qualifying gifts made by December 15, 2021 will be considered 65th anniversary campaign donors.

“United Way’s unique value lies in its ability to identify issues, develop partnerships, implement solutions, and measure results. Legacy Society donors will allow United Way to do what we do best – meet today’s needs while planning for tomorrow’s future,” said Meagan Flippin, president and CEO of the United Way of Rutherford and Cannon Counties.

“We know with the dedication of our community members; United Way can continue to make a positive impact and turn our community’s challenges into opportunities. Your gift can open the doors to a greater community for all,” said Witherspoon.

When you include United Way of Rutherford and Cannon Counties in your will or estate planning, you are contributing to the long-term success and well-being of our community.

Witherspoon added, “Donors from all walks of life can make an investment in securing the future of our community. The process is simple, and the impact will last for generations.” 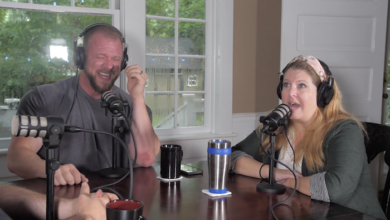 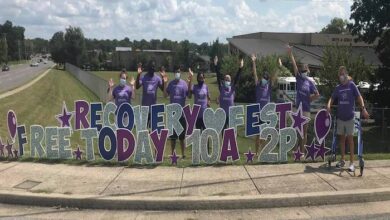 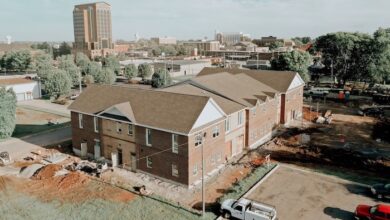 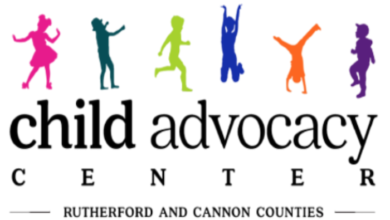 Light Up the Night on Friday for Child Abuse Victims