“I’m proud of our men and women who serve every day,” says Chief Mike Walker. “They go above and beyond to keep the citizens safe.”

“This is a testament to the hard work and dedication of the men and women at all levels of La Vergne Police,” said Mayor Jason Cole. “Day after day they strive to make this community safe for our residents and those visiting our community.”

The biggest thing Chief Walker wants to emphasize is theft from motor vehicles, which hasn’t improved. There were 136 reported cases in 2017, 142 in 2018 and 134 in 2019. “This is why we push for folks to use the 9PM Routine,” continued Chief Walker. “It’s an easy way to remind yourself to lock up your stuff and not become an easy victim.” The 9PM Routine is a nationwide effort to remind people every night at 9 PM to lock up property, turn on lights and bring valuables in to reduce the likelihood of falling victim to property crimes.

‘Downtown on the Farm’ continues at a social distance in 2020 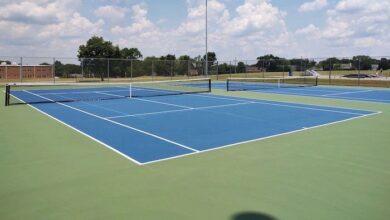 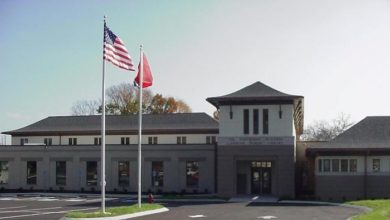 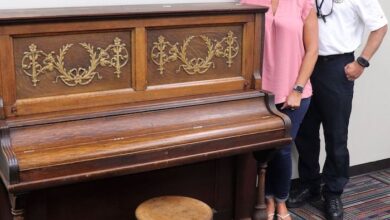 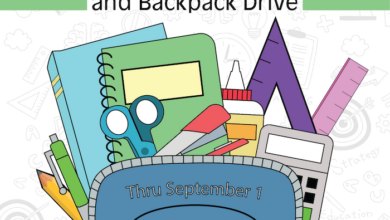