Fifty-three charges of sexual activities involving girls ages 11-14 were filed against a Murfreesboro man Friday after a three-month investigation by a Rutherford County Sheriff’s detective.

The investigation started after a parent notified the sheriff’s office about Gray that led detectives to identify six victims so far, Mobbs said. Detectives know there are more victims.

“He reached out on social media and allegedly used any means necessary to exploit these children,” Mobbs said.

Gray was accused of communicating on multiple social media platforms to reach the girls including, but not limited to, Snap Chat and Instagram.

“We are asking parents to speak with their children to find out if they had contact with Spencer,” Mobbs said.

If contact is confirmed, it is requested the parents contact Mobbs and give him any information they have. This information could assist us in identifying other potential victims. There could be other victims outside Rutherford County.

Parents may contact Mobbs by calling 615-904-3094 or emailing him at dmobbs@rcsotn.org.

He was also indicted for purchasing and providing alcohol to the girls.

Gray was booked into the Rutherford County Adult Detention Center where he is being held on $325,000 bond. A hearing is scheduled in Circuit Court.

Mobbs thanked all other law enforcement agencies who assisted during the investigation. 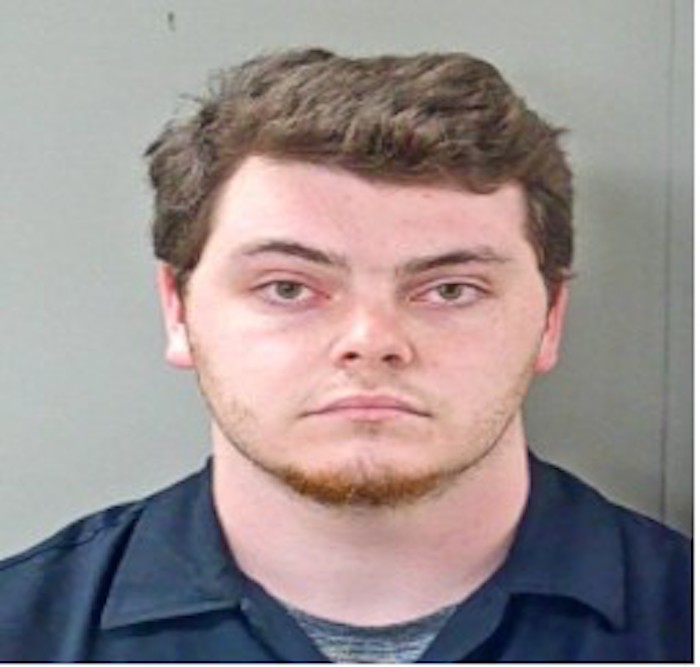 Murfreesboro Road Construction Projects for May 9-15 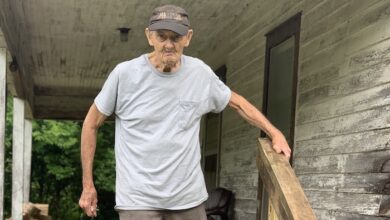 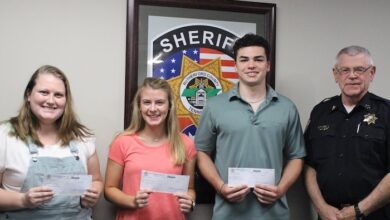 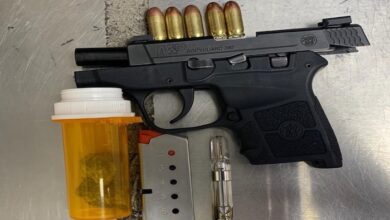 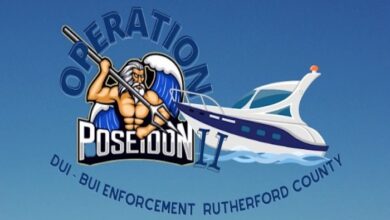