A man, with drugs, in a stolen vehicle plows through a red light causing a multi-vehicle crash after police attempted to make a traffic stop for reckless driving on Tuesday, Oct. 20. An unknown male passenger is still on the run.

Birdwell and a male passenger jumped out of the wrecked vehicle and ran away on foot. Officers took Birdwell into custody at a nearby gas station. The passenger got away.

Officers discovered what appears to be 10.1 grams of Methamphetamine, a crushed Xanax Bar, and a Meth pipe in the wrecked car. The car was stolen from a used car lot in La Vergne.

MPD and Rutherford County Sheriff’s Office K9s searched the area of Arnold Drive and East Main Street looking for the passenger but didn’t find him.

The investigation is on-going.

Troopers with the Tennessee Highway Patrol are investigating the crash. 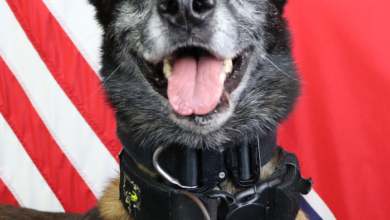 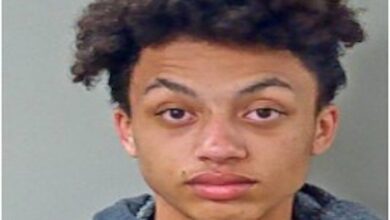