Mrs. Thames was a member of the Methodist church, and a retired Educator having taught in secondary education in South Carolina, Georgia, and Tennessee for over 40 years.

In lieu of flowers, memorials may be made to the charity of your choice in memory of Mrs. Thames.

An online guest book for the Thames family is available at www.woodfinchapel.com.

PAWS of Rutherford County Pets for Adoption May 27, 2021 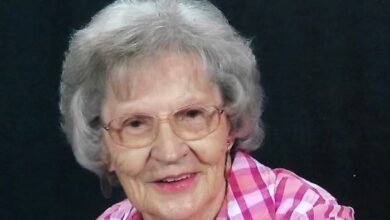 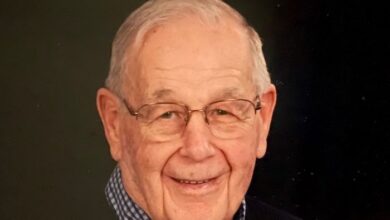