The string of recognitions continues for a Middle Tennessee State University science educator whose passion has been to promote science, technology, engineering and math to girls and young women.

Judith Iriarte-Gross, a highly regarded chemistry professor and MTSU WISTEM (Women In STEM) Center director, was recognized by peers as one of the American Association for the Advancement of Science Fellows earlier this year.

Iriarte-Gross and other AAAS Fellows were honored during a formal ceremony at the organization’s annual convention in Boston, Massachusetts. She is the first AAAS Fellow from MTSU.

AAAS Fellows are recognized by the organization’s council for meritorious efforts to advance science or its applications.

“Congratulations on this well-deserved recognition of your accomplishments,” AAAS CEO Rush D. Holt wrote in a congratulatory letter.

In addition to the AAAS award, which includes international recipients, Iriarte-Gross also has received the following prestigious awards:

The American Association for the Advancement of Science has a 142-year tradition of recognizing distinguished members as Fellows for their extraordinary achievements across disciplines, Iriarte-Gross said.

The recipient added she is honored to be named a member of the group of AAAS Fellows for “advancing diversity, leadership, collaboration, exemplary teaching, training and public outreach, in support of girls, women and underrepresented groups in STEM.”

Iriarte-Gross, who also serves as director of the 21-year-old Expanding Your Horizons in Math and Science Conference for girls and young women, credits many that work along side her in various STEM initiatives for helping her achieve professional success.

“This honor is not due to my work alone, but belongs to all who have been a part of our passion to support girls and women in STEM in Tennessee and across the South,” she said.

The organization’s website said all fellows are expected to meet the commonly held standards of professional ethics and scientific integrity.

“Both the American Chemical Society and AAAS awards are huge,” said Bud Fischer, dean of the MTSU College of Basic and Applied Sciences.

David Butler, first-year dean of the College of Graduate Studies and vice provost for research, said being “an AAAS Fellow is, indeed, a high honor.”

In addition to numerous science-related awards, Iriarte-Gross received a Silver Column Award in 2013 from MTSU President Sidney A. McPhee. The award is a special lapel pin that recognizes individuals who go beyond the call of duty to make the campus a place that is conducive to learning and a caring place. 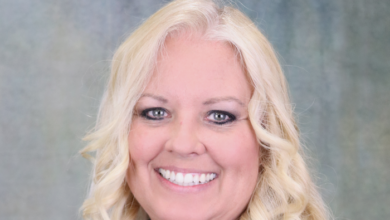 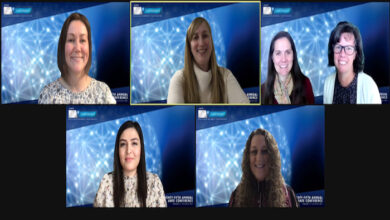 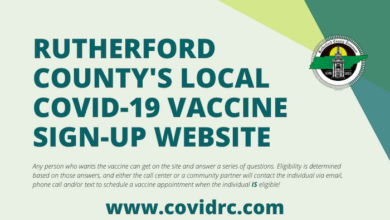 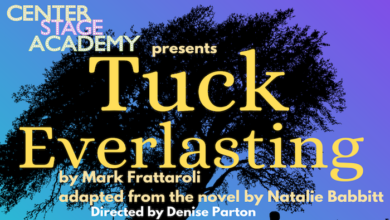