The event will be held Friday and Saturday, March 31-April 1, at NASA’s U.S. Space & Rocket Center course in Huntsville, Alabama.

The challenge will focus on designing, constructing and testing technologies for mobility devices to perform in environments in the solar system family — planets, moons, asteroids and comets — and it will provide valuable experiences that engage students in the technologies and concepts that will be needed in future exploration missions.

MTSU’s Experimental Vehicles Program lunar rover entries are an annual top-10 finisher, having placed third in the world and best in the U.S. twice in recent years.

Junior Brad Hobbs, senior Kelly Maynard and graduate student Thomas Kinney are captains for MTSU Team 1, which has a new aluminum body, wheels designed by Maynard for the second year and will utilize a belt system instead of a metal chain. Drivers are seniors Braxton Harter and Emma Gist.

“We’re confident we should be in at least the top three,” said Hobbs, acknowledging strong international competition from Russia, Germany, India and Puerto Rico, not to mention MTSU Team 2.

Captain Tony Cheatham, a junior mechatronics engineering major from Knoxville, Tennessee, guides Team 2, whose rover is nicknamed “The Beast.” Team members made the required 50 percent modifications required since it is not a totally new entry. Drivers are Jason Baker and Mathilde French.

“We were seventh in the world last year. With modifications, we think we can do better than that,” said Cheatham, who mentioned all the hours the volunteer team members spent preparing the rover.

Team 2 modifications include adding a camera system, a modified wheel design and an adapted breaking and drivetrain system.

Rovers will be human-powered and carry two student drivers, one male and one female, through the half-mile obstacle course of simulated extraterrestrial terrain of craters, boulders, ridges, inclines, crevasses and depressions.

As part of the challenge and before going onto the course, unassembled entries must be carried by the drivers to the course starting line with the unassembled components contained in a specific area. At the starting line, the entries will be assembled, readied for racing and evaluated for safety.

The top three winning high school and college/university division teams will be those having the shortest total times in assembling the rovers and negotiating the course. Each team is permitted two runs on the course. The shortest course time (including penalties) will be added to the assembly time for the final total event time.

Prizes will be awarded to the top three teams in both divisions. Schools compete for 11 additional awards. MTSU teams have earned various awards through the years.

Saeed Foroudastan, associate dean in the College of Basic and Applied Science, is the teams’ adviser. 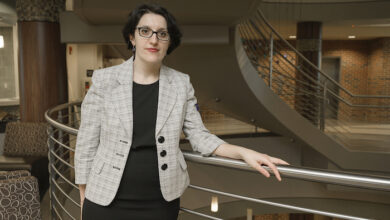 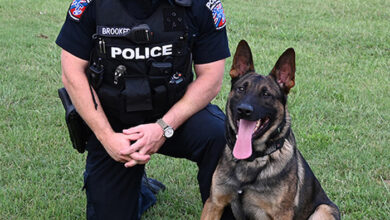 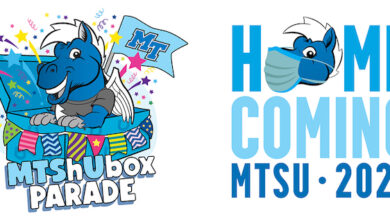 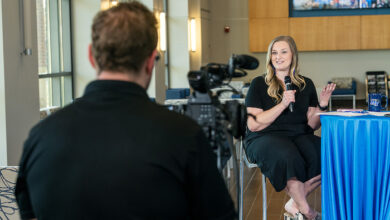