A Murfreesboro nail salon technician was arrested for committing a sex crime against a customer during a COVID-19 home appointment on Sunday, Sept. 6.

Nam Dinh, 39, of Murfreesboro, was taken into custody Sept. 11 and charged with sexual battery.

A 37-year-old female customer booked a home appointment for a manicure and pedicure with Dinh of Nails So Happy on Lascassas Pike. The victim reported Dinh attempted to kiss her and touched her inappropriately.

The victim had scheduled previous in-home appointments with Dinh during the COVID-19 shutdown of the business several times with no issue.

Murfreesboro Police Department Special Victims Unit Detective Tommy Roberts interviewed the victim who only knew Dinh by the name ‘John.’ She was able to pick him out of a photo line-up.

Dinh is out of jail after posting a $3,500 bond. He will appear in Rutherford County General Sessions Court on Sept. 28. 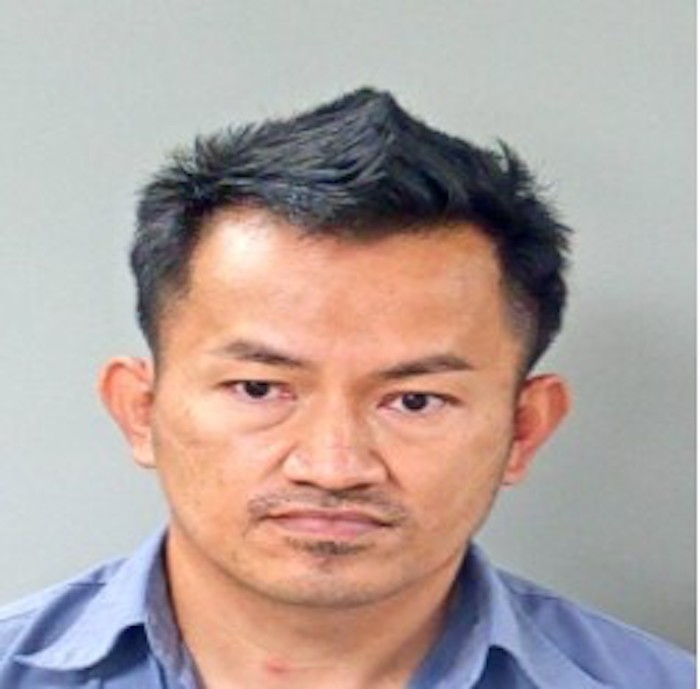 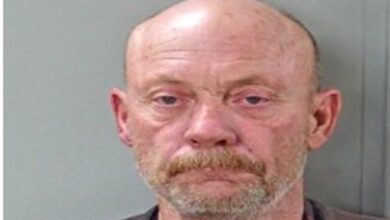 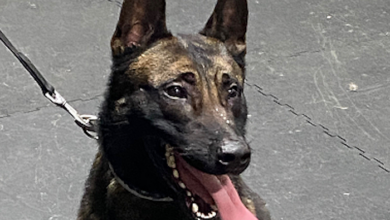 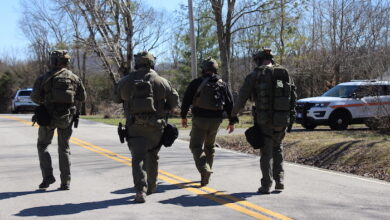 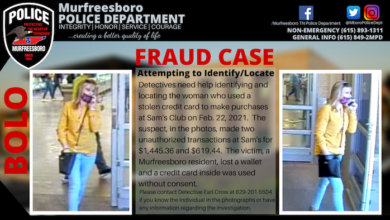