The three-story, 221,000 square-foot building is 100-percent occupied by Murfreesboro Medical Clinic (MMC). With more than 80 physicians and over 600 employees, the clinic offers services in more than 20 different specialties at the office property. It also houses an ambulatory surgery center and radiology department.

“We could not be more excited about the acquisition of this organization with a major medical office property in our own back yard,” said Chip Conk, CEO of Montecito Medical. “The selling physicians reinvested back in to the entity acquiring the property, so they maintain some ownership in this prime real estate, which has all of the attributes we especially prize: a beautiful and well-designed, Class-A building; a long-term lease by a practice group that is a well-established market leader; and an optimal location in a rapidly growing area. We are proud to add to this property to our growing portfolio of premier medical office real estate in Middle Tennessee.”

Murfreesboro, a suburb of Nashville, is one of the fastest growing cities in Tennessee. The medical office building is situated adjacent to St. Thomas Rutherford Hospital, which operates 305 beds and is the largest healthcare facility in the Murfreesboro market. Physicians at MMC have admitting and surgical privileges at the hospital, which is part of Saint Thomas Health, the largest faith-based healthcare system in the state.

“In 2005, the physician leaders of Murfreesboro Medical Clinic began looking for real estate to build a new facility,” noted Joseph A. Peay, MMC’s Chief Executive Officer. “Shortly after we started construction in 2007, we began receiving queries from investors seeking to purchase our property. In 2018, we finally decided it was time to seriously consider our options. After receiving strong offers from several potential investors, including both publicly-traded REITs and private equity firms, we determined Montecito Medical would be the best partner going forward. We heard from colleagues at other clinics who had used Montecito and were pleased with the process as well as the working relationship following the transaction. Now that the acquisition of Murfreesboro Medical Properties is complete, we continue to feel that we made the right choice.”

The property, on Garrison Drive in Murfreesboro, is also advantageously located in close proximity to major retail sites in a highly accessible area of the city bounded by Interstate 24, US 41, State Highway 96 and North Thompson Lane.

The first phase of the property opened in 2008 with 78,000 square feet. The 143,000-square –foot second phase, constructed on a build-to-suit basis for Murfreesboro Medical Clinic, opened in 2013.

Murfreesboro Medical Clinic (MMC), founded in 1949, is one of the most established physician groups in the area. The practice has received numerous honors, and 18 of its physicians were recognized among the Nashville area’s top doctors in 2018. In addition, MMC was awarded five out of five stars in excellence in quality in patient care by Blue Cross-Blue Shield of Tennessee’s Quality Care Partnership Initiative Program. The group also received a score of 100 percent in quality last year by the Center for Medicare Services.

Anthony Lunceford and Joe Massa, who are Executive Managing Directors and Woody Widenhofer, Vice President, of Colliers International Healthcare Investment Services advised both the seller and the buyer and were critical in getting this complicated transaction closed. 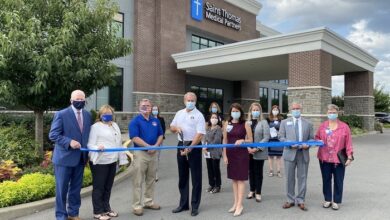 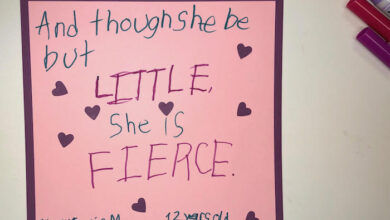 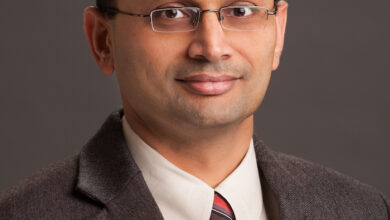 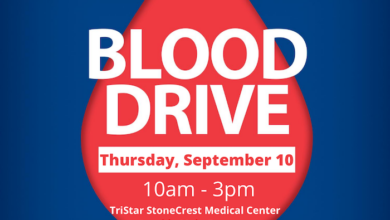