Director Carl Hudgens hosted the ceremony to present letters of commendation and challenge coins to personnel that responded to and went “above and beyond the call of duty” during the February 2021 winter storm.

“We had personnel that weren’t even scheduled to work showing up to help out,” said Hudgens. “They never even went home. Their focus was on the community they serve. They are the epitome of selflessness.”

Public Safety Chair/Commissioner Pettus Read spoke a few words to award recipients, as did Mayor Bill Ketron. Both acknowledged RCEMS’s role in serving on the front lines of the pandemic, the winter storm, and most recently, the local flooding event.

“Rutherford County EMS, like our other public safety agencies, is very good at adapting and overcoming, because that’s what we do,” noted Hudgens.

Medical Examiner Denise Martin also presented a special award to Brandon Smith for his assistance with designing a new patch for the Rutherford County EMS Medical Examiner’s Office. Smith received a plaque with the patch on display, noting the department’s appreciation for his efforts.

Mission BBQ’s Chellie Leetz and Maria Brown were also recognized with a special plaque for their “outstanding support of public safety.”

“We have some of the best public safety personnel in Rutherford County,” remarked Mayor Ketron, “and I venture to say we have the best in the state.” 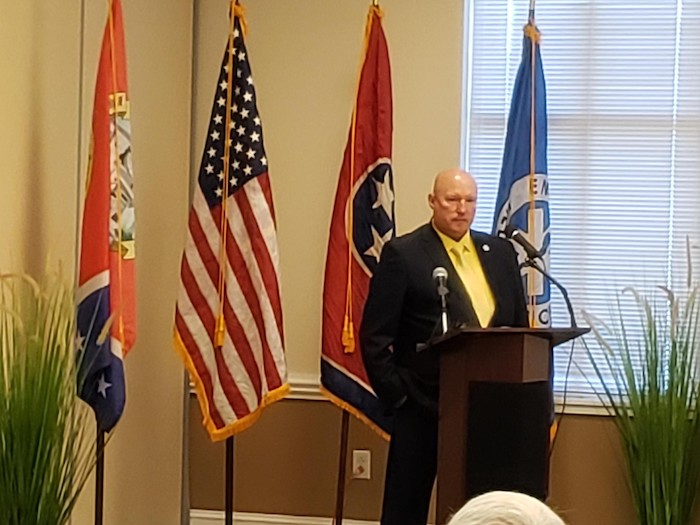 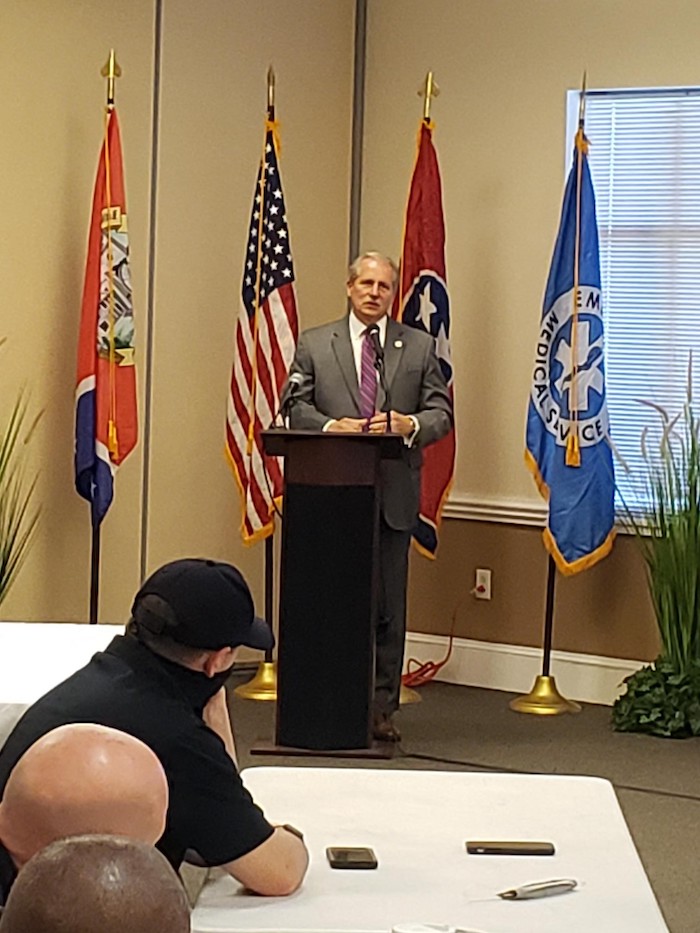 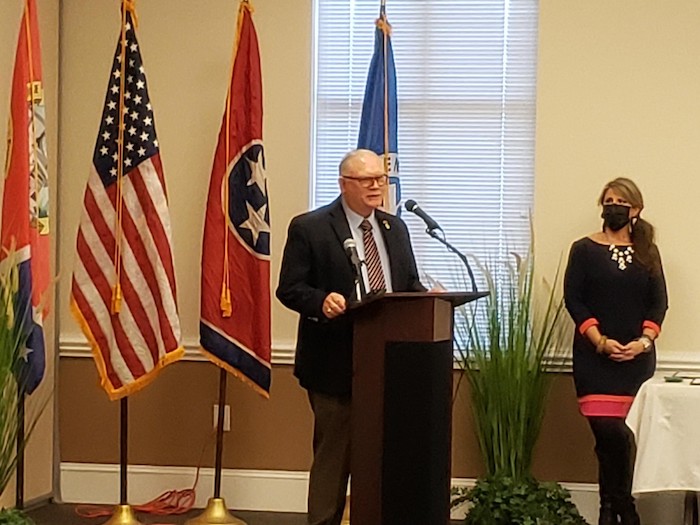 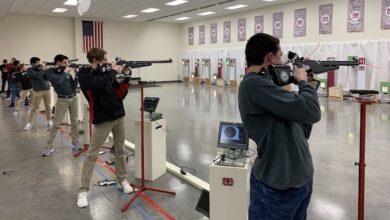 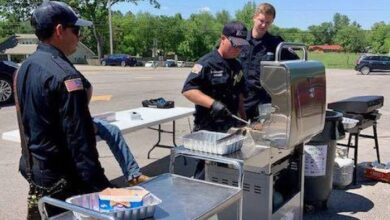 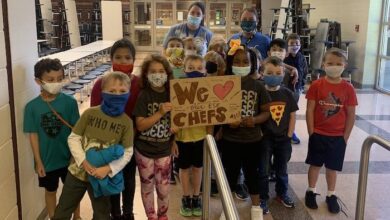 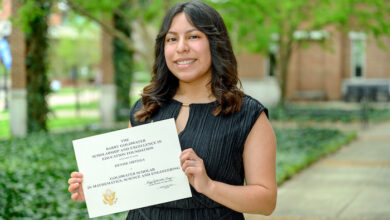