Captain Matthew Lupo said crews arrived to a discover a kitchen fire that had spread to the ceiling. “All of the residents were out of the home,” said Lupo. “Fire was rising out of the roof when we arrived.”

Both departments made entry and were able to quickly extinguish the blaze, while other crew members attacked the fire from outside the structure.

Once the fire was under control, a team was able to remove some of the residents’ belongings and secure other items, but some possessions were lost in the fire. Fortunately, no injuries were reported, and residents had another house on the property where they were able to stay.

RCFR’s Fire Investigation Unit is conducting a routine investigation into the cause of the fire. 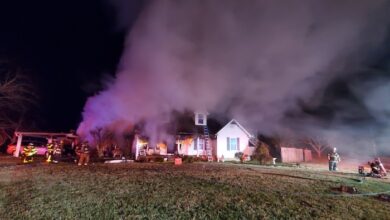 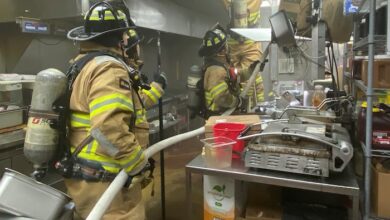 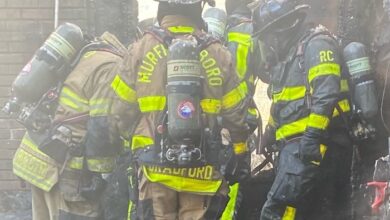 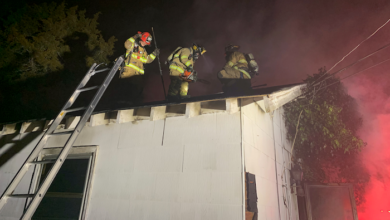