RCFR, Rutherford County Emergency Medical Services (RCEMS), and Rutherford County Sheriff’s Office were dispatched just after 12:00 noon Sunday to a report of two adult males stranded inside the cave. An hour prior, the two adults and two younger males entered the cave.

After the heavy rainfall, water running through the miles of the underground cave network quickly rose and cut off their exit. The two younger males were able to get out and call for help.

When RCFR arrived on scene, crews assessed the situation and decided to contact the Hamilton County Rescue Squad, who specializes in cave rescue. With the water continuing to rise at a rapid rate, it was determined that there was no time to waste. Three RCFR crew members in water rescue gear and attached to a safety rope were sent into the cave and able to make contact with the victims.

Off duty RCFR personnel and Murfreesboro Fire Rescue Department (MFRD) were called in for additional rescuer power. After setting up a rope system to aid in pulling the victims out, floatation devices with rope attached were deployed and allowed the victims to be safely guided back to dry land, one at a time.

After both victims were out of the cave, they were assisted back up the path and evaluated by RCEMS. Hamilton County was canceled, and MFRD, who was standing by as a backup team, was released from the scene. All victims and rescuers were safe with no injuries reported. 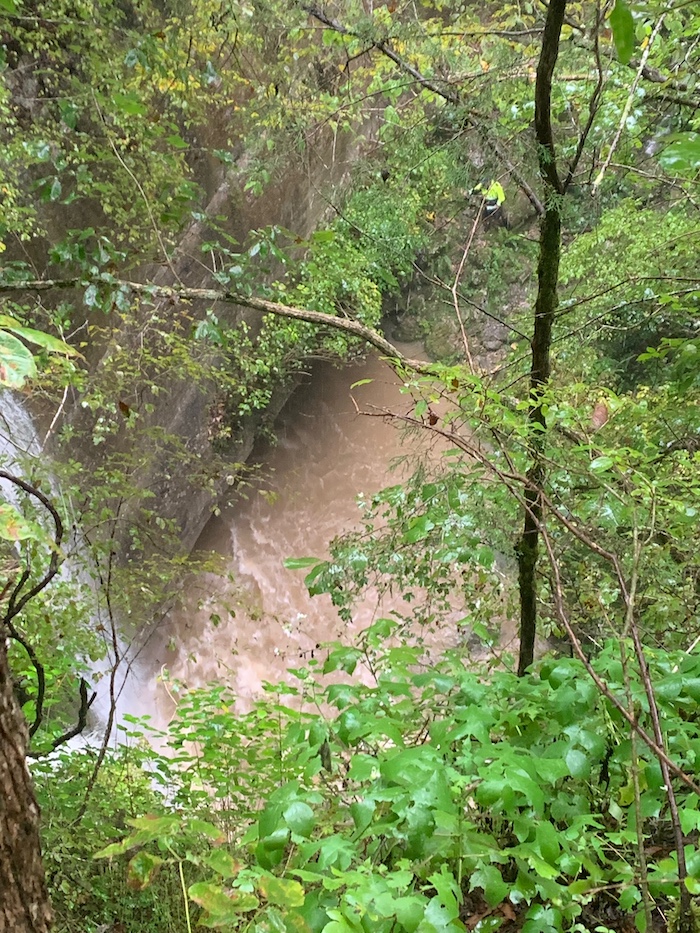 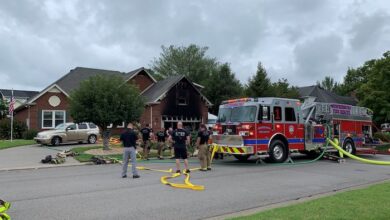 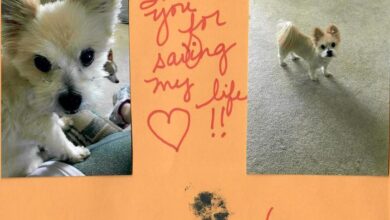 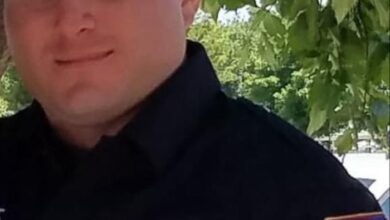 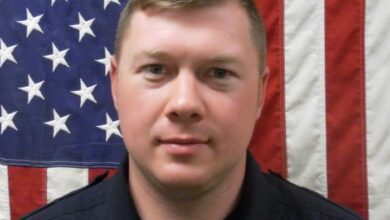