The Honorable (BG) Roger Warren Wheelwright, U.S. Army Retired, age 78, passed away peacefully on Friday, January 1, 2021 at his home from complications associated with exposure to Agent Orange while serving as a Captain during combat duty in Vietnam. A native of Denver, CO, Roger was drafted in 1968, just six months after graduate school and starting his first job at Martin Marietta. He entered the Army as a Private and was accepted into Officer Candidate School where he received his engineering commission. He was detailed into the Special Security Office (SSO) on his first assignment and remained in Military intelligence serving at all levels of command for the remainder of his military career.

He rose from the rank of Private to serving as Deputy Commanding General retiring after 34 years of service to the nation as a Major General. He earned a bachelor’s degree in Business from the University of Northern Colorado and a master’s degree in Economics from Colorado State University, Ft Collins, CO. His military experience includes a wide range of command and staff assignments. His military education includes the Engineer Officer Basic and Advanced Courses, the Military Intelligence Basic and Advanced Courses, the Command and General Staff College and the U.S. Army War College.

In 1994, Roger met the love of his life and soulmate, COL Irene Wheelwright (Ret.) while both Roger and Irene were students at the War College. From that point on, Roger proudly told everyone he met, “That was the BEST year of my life.”

General Wheelwright was recalled after the attacks of 9/11 and in 2002 received a Congressional appointment to Reserve Ambassador with the title of ‘The Honorable”, bearing a 2-star, Major General rank. His exemplary service was recognized with multiple awards and decorations including: The Distinguished Service Medal, The Legion of Merit, The Bronze Star with V Device, Vietnam Service Medal with Four Bronze Service Stars, Republic of Vietnam Campaign Medal, Republic of Vietnam Gallantry Cross with Palm. Throughout his career, Roger commanded American Soldiers at all levels of command from squad through Division, in both war and peace.

During retirement, Roger loved traveling with his family and spending time with his grandchildren. His favorite places were the south of France, Switzerland, the German Alps and northern Italy. Roger enjoyed playing in a golf league every Wednesday morning with a close-knit group of fellow retirees. His many friends remember Roger as a warrior, for his courage, grace, and strength during four grueling years of cancer treatment that involved 4,000 hours of chemotherapy, radiation, and immunotherapy. He continues to serve as an inspiration to those who knew him for his kindness, wit, intelligence, and class; qualities that he maintained throughout his illness.

Interment will be held at a later date at Arlington National Cemetery. 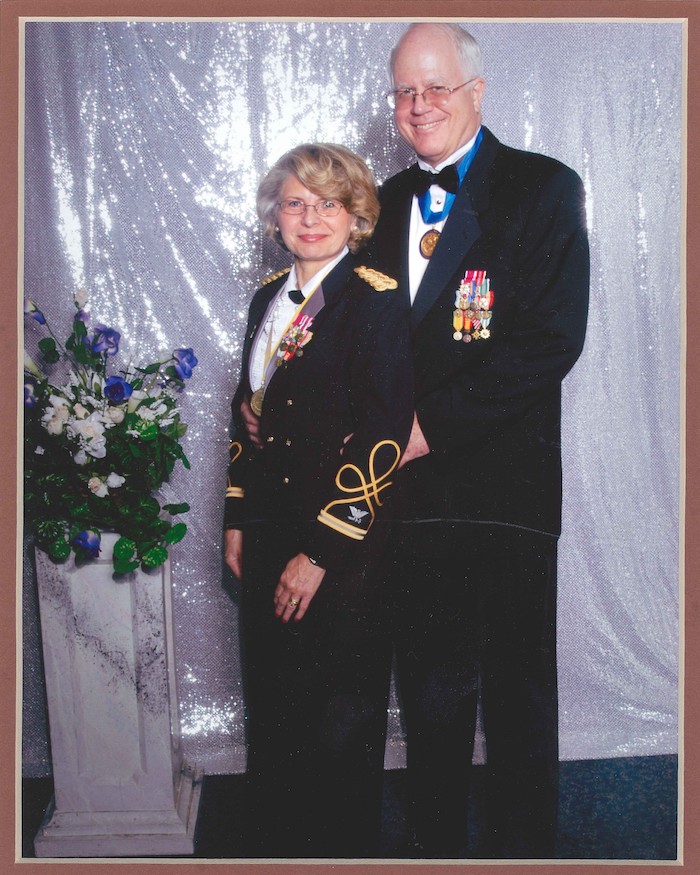 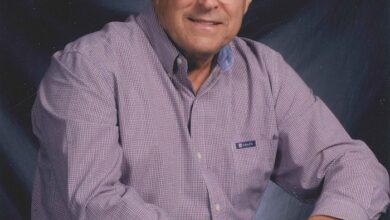 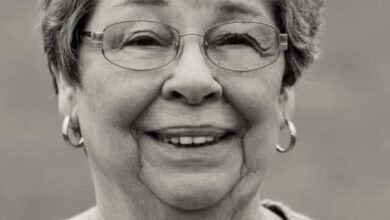 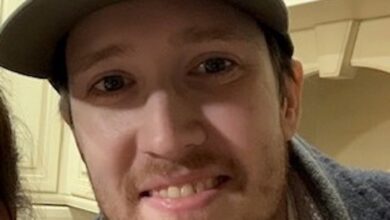