On New Year’s Day, RCCWC Corporal Robert Catron was preparing to leave his home, when he noticed what appeared to be two people playing on his neighbor’s pool deck. As he continued to watch, something seemed out of order, so Catron yelled to the homeowner asking if she needed help. She replied, “Yes,” and Catron ran right over to find his neighbor unresponsive. As the homeowner was on the phone with 9-1-1, Catron checked for a pulse and breathing; neither was detected. His neighbor’s face was blue and cold to the touch. Catron started chest compressions. He continued CPR for approximately five minutes and was not able to detect a pulse or breathing, but continued efforts until RCEMS’s arrival.

When EMS took over, a pulse was detected. Moments after RCEMS began care, Catron’s neighbor was transported to the hospital. He was treated and released, returning home on January 3.

“We are extremely proud of Corporal Catron,” said Rutherford County Mayor Bill Ketron. “It was his swift action that helped his neighbor survive.”

Catron has been with Rutherford County Correctional Work Center since February 2008. 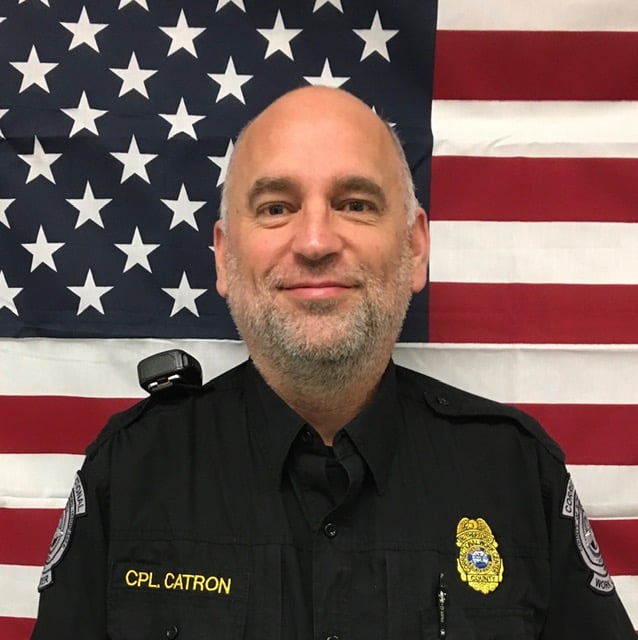 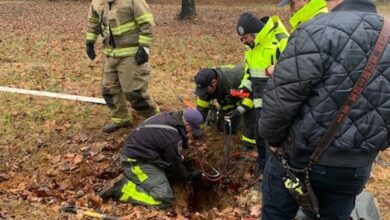 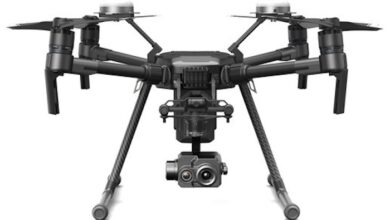 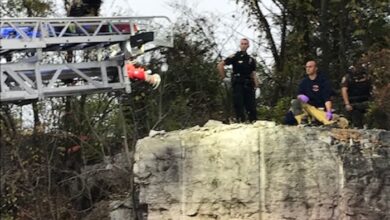 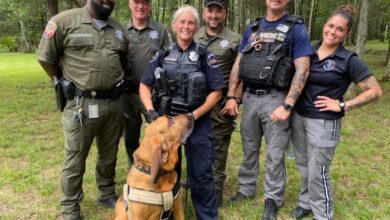