A Motlow State Community College alum with a major in social work, Green began her career with the Domestic Violence and Sexual Assault Center in December 2014 as a Receptionist. In 2016, she advanced to the position of Court Advocate, and just three short years later became Court Department Manager.

“We are very pleased to welcome Ms. Green to the Rutherford County team,” said Rutherford County Mayor Bill Ketron. “Her background in social work and victim advocacy, along with her bilingual capabilities, is a huge asset to our domestic violence program.”

“The two most important days in your life are the day you are born and the day you find out why,” said Green. “I am excited to be on board as the new Domestic Violence Coordinator, as I’ve been an advocate for nearly seven years for victims of domestic violence and sexual assault. I’m honored to have the opportunity to take on this role and hope to make the domestic violence court arena a better system for all involved.”

She says her passion is “guiding victims through the judicial area, and helping them find any additional resources available for which they need assistance.”

Green officially assumed the role May 26. 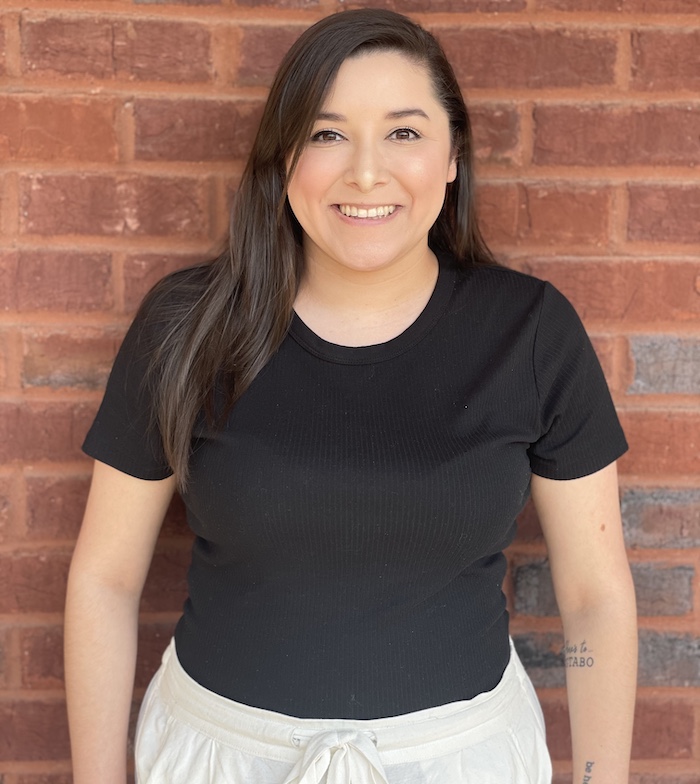 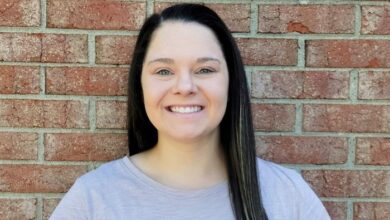 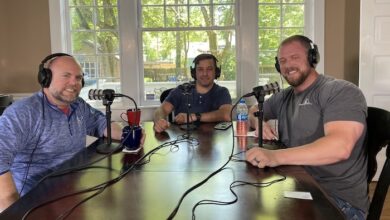 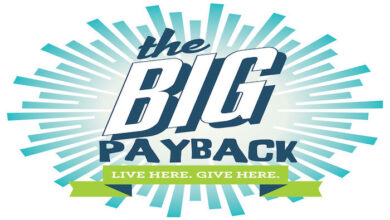 You Can Make a Difference in Our Community 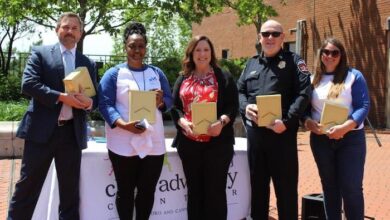