Many families still wonder what happened to missing relatives, even if they haven’t heard any news for 42 years.

One missing relative could be the man whose body was found shot and partially burned Aug. 1, 1978 at Poole Knob Campground near La Vergne, said Rutherford County Sheriff’s Detective Richard Brinkley.

“There’s a mother, father, sister, brother or child who still seeks closure,” said Brinkley, who was assigned the case in May.

Brinkley is still trying to identify the suspects who killed the unidentified man while focusing on the identity of the victim.

An autopsy report described the unidentified man as being in his late 30s who was 5-feet-10 tall. He had long, brown hair with a receding hairline and a reddish brown and gray beard.

Some unique features include:

Family members of missing men who believe the information matches a relative or information about suspects may contact Brinkley at 615-904-3045 or at rbrinkley@rcsotn.org.

The investigation began after a campground custodian found the burned body and notified the Sheriff’s Office in the morning of Aug. 1, 1978.

They believe the man was killed somewhere else and his body dragged to the site where he was burned.

Through the years, detectives tried to identify the man through contact nationwide with other law enforcement agencies, his fingerprints with FBI and DNA from families who believed he could be a missing relative. Those tests have been negative.

Detective Sgt. Dan Goodwin and former Detective Steve Kohler took over the investigation in 2014. They talked to possible witnesses.

Kohler talked with the original TBI agents who worked the case and enlisted a TBI agents to do a sketch on the missing man. The sketch was released during media interviews in 2014.

Kohler worked with Dr. Lee Meadows Jantz from the state Forensic Anthropology Center who said the man’s DNA was submitted to the FBI’s Combined DNA Index System to search for a match. No results have been found.

Dr. Jantz reported a profile of the unidentified man was added to the National Missing and Unidentified Persons System.

NAMUS reported 600,000 people are reported missing every year. Of that number, 4,400 bodies are recovered each year and 1,000 remain unidentified after one year.

People may view the man’s profile at https://www.namus.gov/UnidentifiedPersons/Case#/1585?nav.

Brinkley is working with the University of North Texas and other DNA sources to help find the man’s identity.

“We haven’t given up,” Brinkley said. “Somebody knows who he is.” 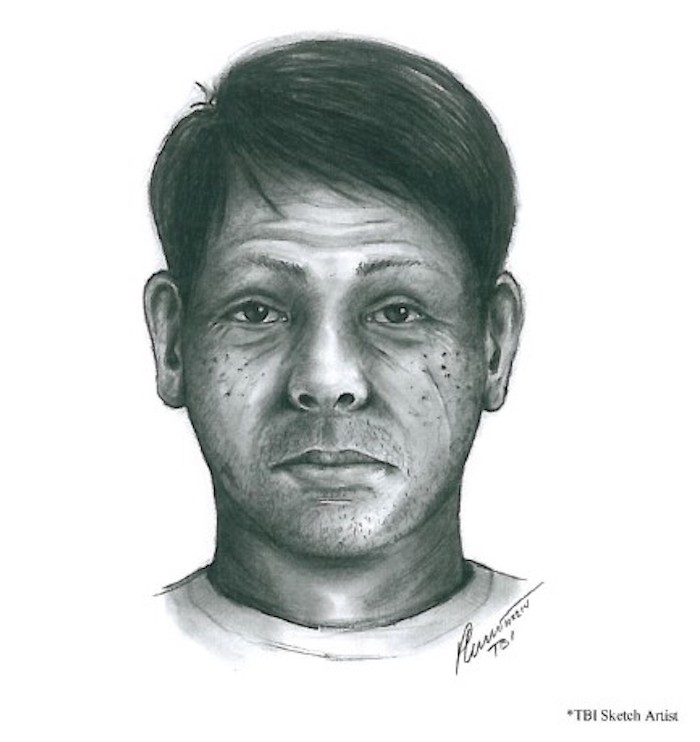 "Wine Around the Square" goes virtual 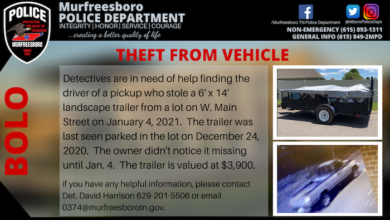 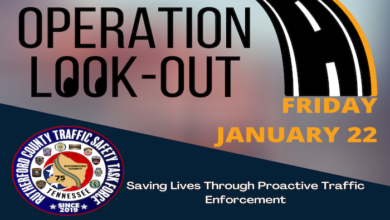 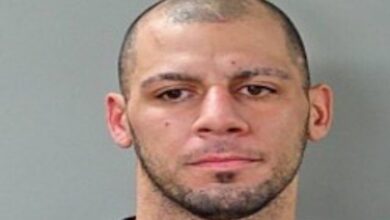 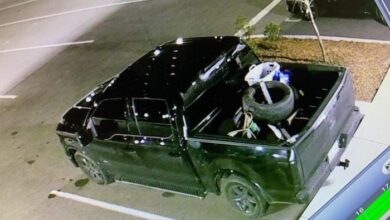