Sheila Kathleen Porterfield van Zelm, age 86 of Murfreesboro, TN, passed away of congestive heart failure on July 19, 2021. She was born in Philadelphia, PA, to the late Gerald Norman Porterfield and Anna Boyd Porterfield. In addition to her parents, she is preceded in death by her husband of 58 years, Hugh van Zelm, Jr.; and brother, Kenneth Porterfield.

Sheila graduated from Lincoln High School in Philadelphia and then worked as a secretary in radio and television in Philadelphia and New York City, including NBC at Rockefeller Center. She also worked as a children’s librarian at the Williamstown Public Library and in administrative assistant roles at Freedman, DeRosa &amp; Rondeau in North Adams, MA, and NEC in Boxboro, MA. Sheila was very involved in her daughters’ activities and volunteered at Williamstown’s Women’s Exchange, where she loved a good bargain in the consignment shop.

Sheila and Hugh retired to Wilmington, NC, and were active in the Carolina Beach Presbyterian Church, where Sheila served as an Elder. She enjoyed reading, traveling, baking, and spending time with her family.

A memorial service will be held at a later date. Donations in Sheila’s memory can be made to Friends of the David and Joyce Milne Public Library in Williamstown, the New Hanover County (NC) Friends of the Library, or Friends of Linebaugh Library in Murfreesboro.

An online guestbook is available for the family at www.woodfinchapel.com. 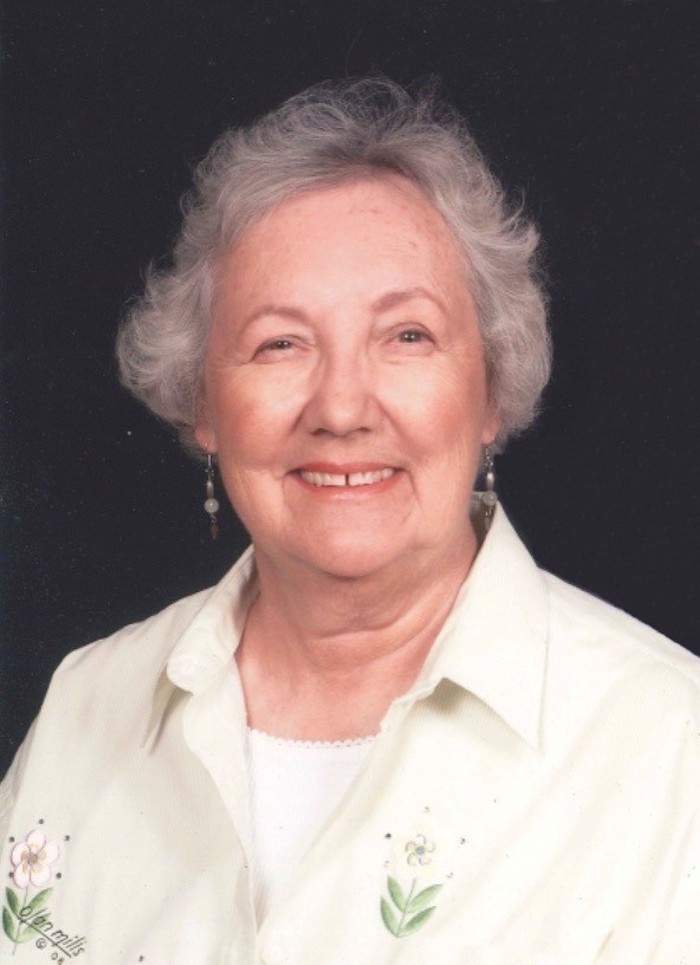 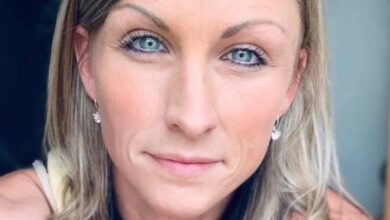