Tennessee Bureau of Investigation is still investigating the police-involved shooting of a man in Murfreesboro near W. Rutherford Blvd. on Sunday.

The man is recovering in the hospital and is in stable condition.

Officer Joshua Hinkle has been reassigned to administrative duties pending the outcome of the investigation. 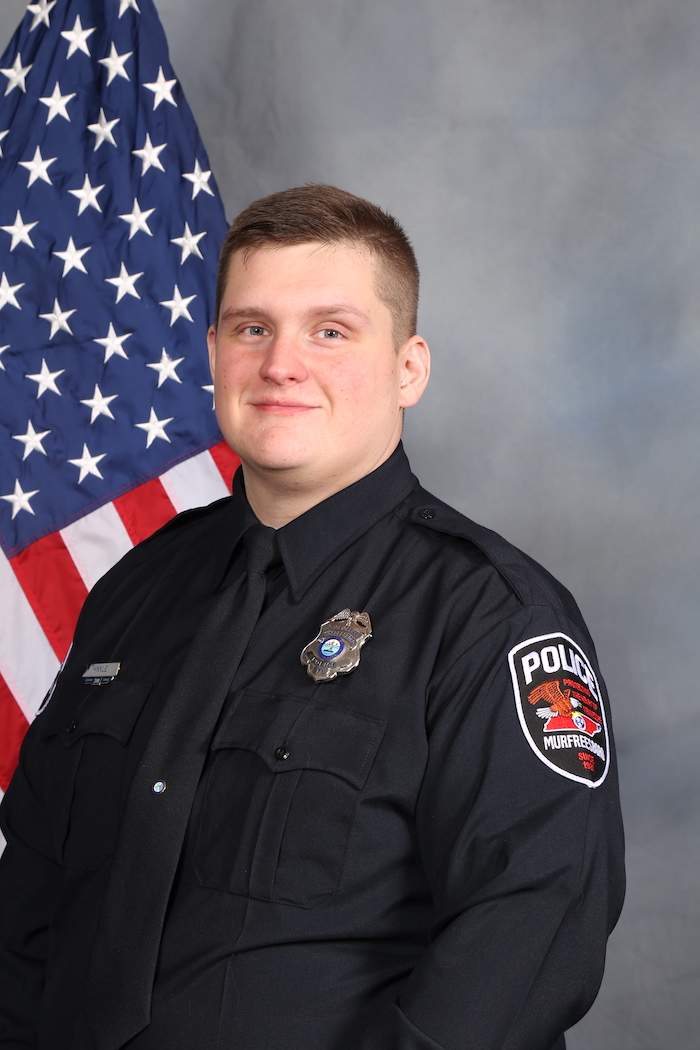 Tennessee Bureau of Investigation special agents have been requested to investigate an officer-involved shooting near W. Rutherford Blvd. in Murfreesboro Sunday morning, June 6.

A man was taken to the hospital and treated for injuries.

This is an active, ongoing investigation. 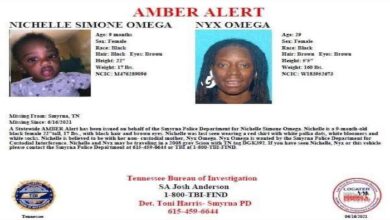 Nichelle Omega is safe and Ms. Omega is in custody 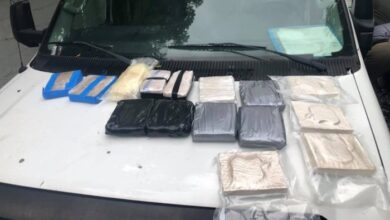 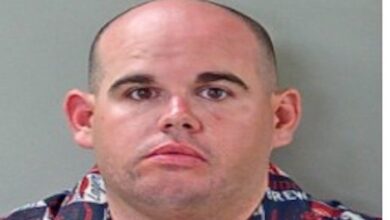 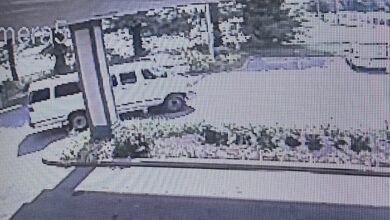