Timothy Shawn Kelley, age 53, passed away on Sunday, May 24, 2020. A devoted husband and father, Tim was married to Jennifer Sweeney Kelley for almost 28 years and was the father of Coleman Thomas Kelley and Julia Grace Kelley of Murfreesboro, TN. Tim is also survived by his mother, Nola Kelley; brother, Chris Kelley and wife Tabb all of Lucasville, OH; father-in- law, Preston Sweeney and wife Lora; mother-in-law, Sally Costello and husband David; brothers–in-law, Jeff Sweeney and wife Pam, Rick Sweeney and wife Lisa; as well as many nieces and nephews.

Tim grew up in Lucasville, OH and was a 1985 graduate of Valley High School. A member of the Valley High School marching band, Tim played basketball, and was selected as a member of the Ohio All-State Choir where he developed his love for singing. After high school, Tim attended Ohio Valley College, where he was a member of the Fighting Scots baseball and basketball teams. In 1988, as a junior, Tim transferred to Lipscomb University in Nashville to major in Finance/Economics. He graduated in 1990. In 1989, he met the love of his life, Jennifer, and they were married in 1992. They began their family in 1996, and had two children, Cole and Julia Grace. Tim was an involved father coaching sports, chaperoning trips, and spending time with his family and their friends.

For more than 20 years, Tim was a residential real-estate appraiser in Murfreesboro with a reputation of always being a fair and honest appraiser, which often lead him to consultation work and speaking engagements at MTSU. Active in the community, Tim was known to be involved in theatre productions at the Arts Center of Cannon County, and musical performances with the Tennessee Philharmonic Orchestra Chorus and Celebrate Christmas Downtown. Tim also enjoyed playing tennis, and was occasionally Jennifer’s doubles partner. A love for fly-fishing, Tim traveled to his favorite spot, the Missouri River in Montana for many to hone his craft and love of fly-fishing. He enjoyed snow skiing in Utah, kayaking on the Buffalo River, and many trips to the beach with his family.

Tim’s smile and laughter were both contagious, and his story-telling philosophy was “never let the truth get in the way of telling a good story”- could never be experienced sitting down. Tim never met a stranger, and was known to befriend many people from every walk of life. He enjoyed always lending a helping hand to others. Above all else, Tim was an outstanding servant of God, who loved the Lord and walked with him in everything he did. Tim will truly be missed by all who had the opportunity to know him.

Memorials may be made in memory of Tim to sponsor a tree in Boston Commons. Donations may be mailed to Friends of the Public Garden, 69 Beacon Street, Boston, MA 02108, be sure to note Tim Kelley. 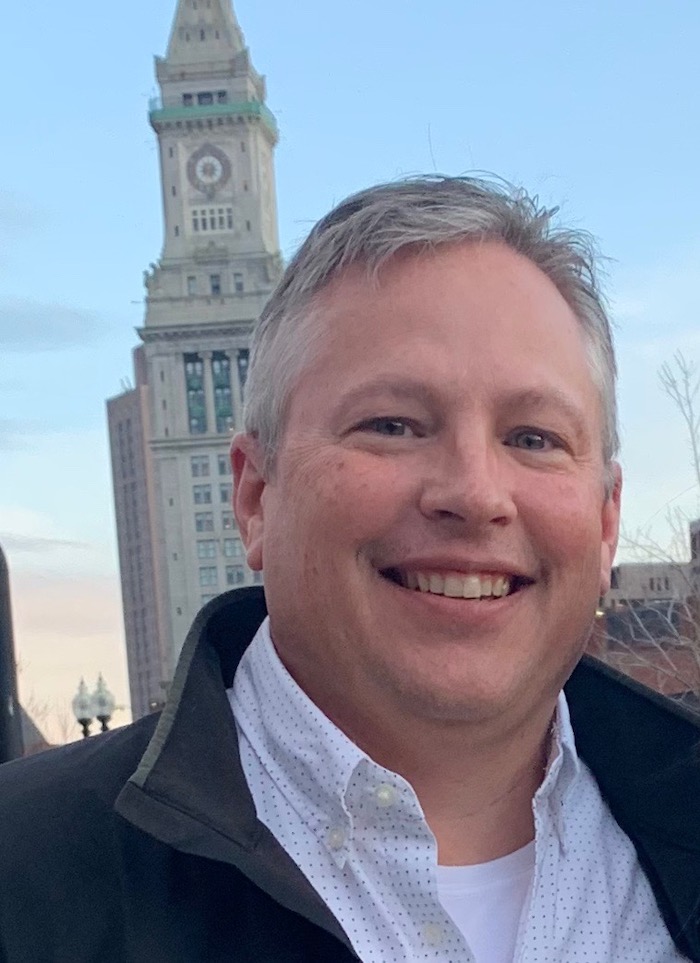 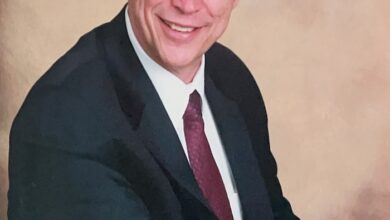 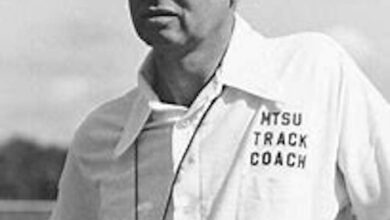 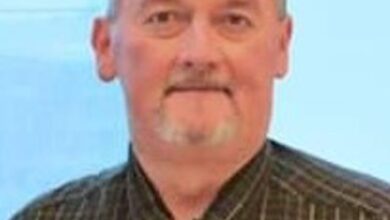 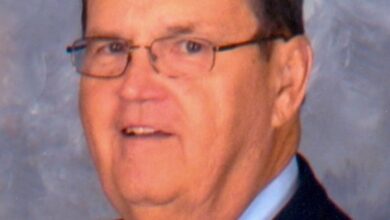