Two families are displaced after a fire spread from one mobile home to another at the Cedar Park Mobile Home Park in Murfreesboro Saturday morning, April 11.

Murfreesboro Fire Rescue Department (MFRD) firefighters were dispatched to the mobile home park on N. Tennessee Blvd at 7:48 a.m. Saturday. Heavy smoke and flames were visible when crews arrived. The fire had already spread to a neighboring mobile home. Both families were able to get out safely.

Crews aboard Ladder 8 arrived first on scene and began extinguishing the fire. Engine 3, Ladder 1, Ladder 6, and Rescue 1 also responded. Safety 1, Battalion Chief 1 and 2 also responded to the scene to assist.

Both mobile homes sustained major damage and are not habitable.

Volunteers with the Heart of Tennessee Chapter of the American Red Cross is assisting the families.

The fire is under investigation by MFRD Fire Marshal’s office. 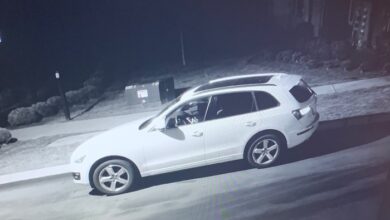 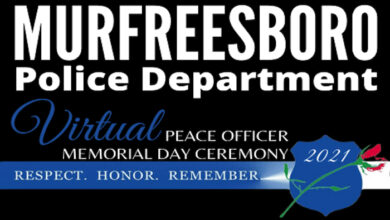 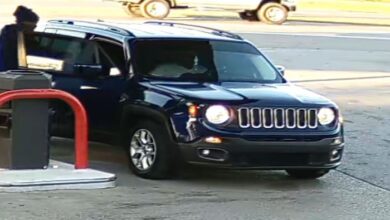 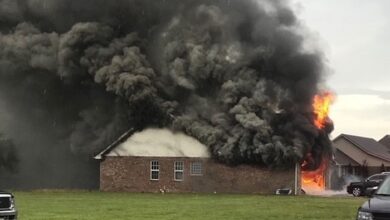