Two Murfreesboro men led police on a foot chase and were later arrested for breaking into and vandalizing a church van Tuesday, June 8.

Once they arrived, they saw two men running from the area. After a brief foot chase, both men were taken into custody.

They are accused of pouring cleaning material inside the van and rolling paper towels around it.

Miller remains in jail at the Rutherford County Adult Detention Center on a $19,500 bond. He is scheduled to appear in court June 19.

Bramlett was released on a $6,500 bond. He has a court hearing scheduled for September 29. 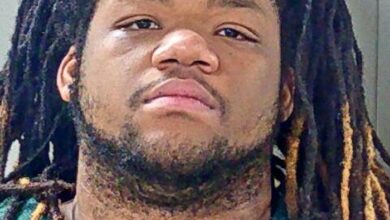 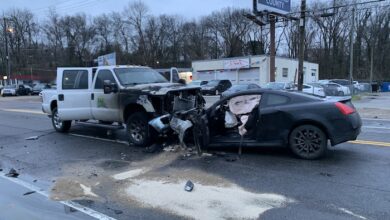 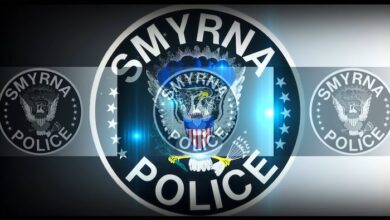 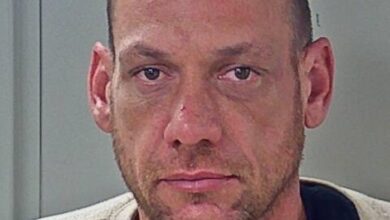