Beginning August 11, the U.S. Census Bureau will begin sending census takers to visit homes that have not yet responded to the census.

Beginning August 11, the U.S. Census Bureau will begin sending census takers to visit homes that have not yet responded to the census. This is an important activity because the number of people counted in our community determines how much federal funding we receive to support public safety, education, healthcare, roads and much more for the next ten years. The City urges you to cooperate with census takers.

If a census taker comes to your door, the person will be wearing a mask and will stay at least six feet away from your door after knocking or ringing the bell. They will present a government-issued photo I.D. so you can verify that they are a census worker. You are welcome to ask them for a second photo I.D. as well. They will also be carrying a bag with the census logo and a data collection device such as a cell phone or tablet with the census bureau logo on it. If you would like to further verify that the person is a census taker, you can call the Philadelphia Regional Census Center at 267-780-2600 and provide the name of the person visiting you.

The census taker will only ask for the name of the householder, whether they are renting or purchasing/own the home, a contact phone number, the last four digits of the householder’s social security number (never the full number), and the name, birth date, race, and relationship to the householder for each person living in the home. They will also ask whether this is the person’s primary residence. This should take 5-10 minutes.

Everything you say to a census taker is confidential under federal law and cannot be shared with anyone, including any government agency. Census responses can never be used against you in any way.

If you would like to avoid answering these questions on your porch, you can self-respond to the census online at www.2020census.gov, by phone at 844-330-2020, or mail back the completed paper questionnaire if you received one. 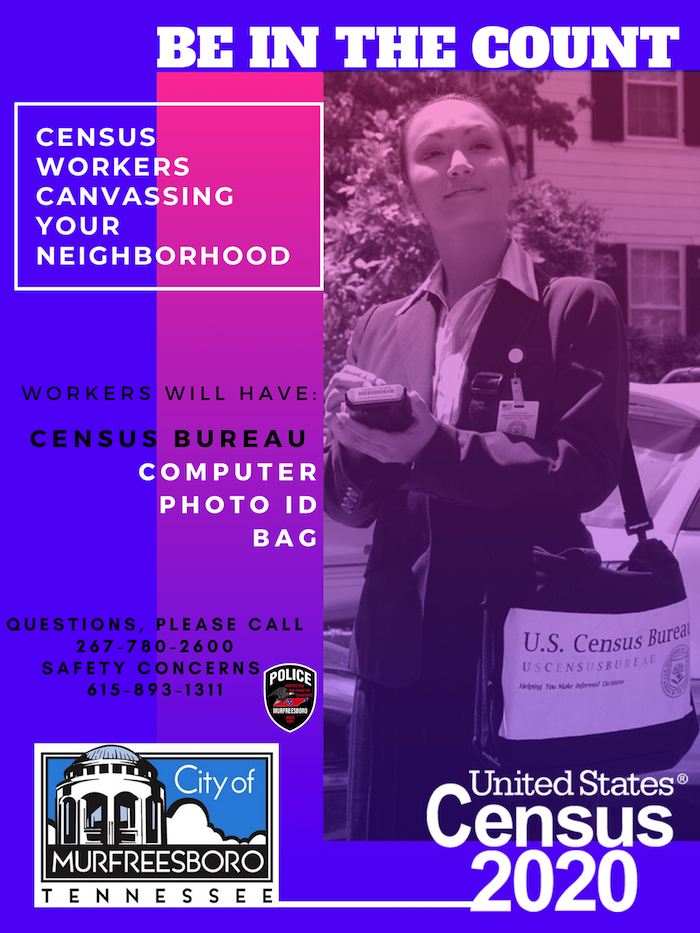 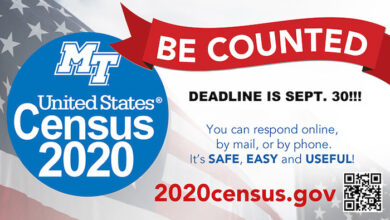 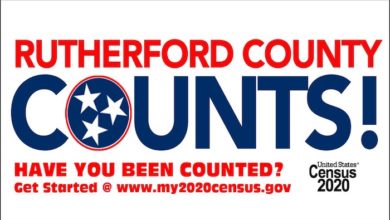 City urges residents to ‘Be Counted’ in 2020 Census 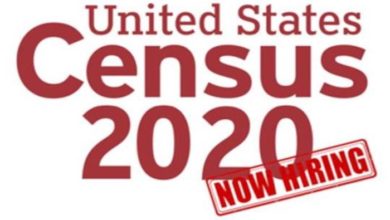 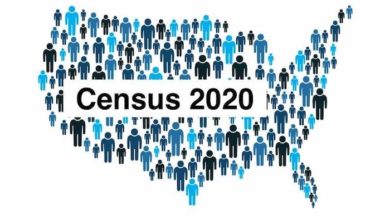