A late-afternoon thunderstorm didn’t dampen the spirits or enthusiasm for those attending the second MTSU Veteran Impact Celebration at The Grove at Williamson Place Thursday (June 27).

Dodging the downpour, veterans appeared along with local business owners, musicians, MTSU staff and administrators and even three local mayors. The event raised more than $150,000 for the Charlie and Hazel Daniels Veterans and Military Family Center on the MTSU campus.

Daniels’ foundation, The Journey Home Project, contributed $100,000 for the second consecutive year to the veterans center, the largest and most comprehensive vet center on any Tennessee campus.

“It’s a big ’un, too,” Daniels, a self-proclaimed ole country boy, said to the audience, referring to the check. “We want to continue our momentum to the center.”

The 82-year-old music legend and passionate veterans’ supporter reminded the crowd how the U.S. has “the greatest military in the world and (veterans) should be treated as such. Through education (or other ways), we need to do whatever we can do to help them.” He called it “a wonderful” partnership between MTSU and The Journey Home Project.

“This is a great program and great for soldiers,” Hiller said when asked about his and his company’s participation with the Veteran Impact Celebration in 2020. … We ought to be able to give back to our veterans. They keep us safe. We’ve got to continue to find ways to help them.”

Hiller said 150 of his company’s 630 full-time employees are veterans. The company is located in Tennessee, Kentucky and Alabama.

Looking at the audience, Huber posed a question with a quick answer: “(Are you) looking for employees? You need to get to the veteran population … for their loyalty. They even show up for work.” Huber, who served 38 years in the military, added that student veterans “add a richness and maturity to the classroom” while on campus.

During a pre-event gathering, Daniels was presented a key to the city by Murfreesboro Mayor Shane McFarland, an MTSU alumnus. Daniels signed autographs for children and others and posed for numerous photographs. He and his bandmates performed “Ain’t Askin’ Nobody for Nothin’,” a tune he wrote and performed in 1974, and “How Great Thou Art.”

A silent auction also helped generate funds for the center and its Transition Home Center, which assists veterans with finding employment after graduation.

City closes on $1.8 million sale of historic downtown block for mixed use

The Salvation Army needs to replenish its Food Pantry 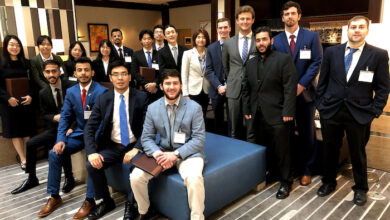 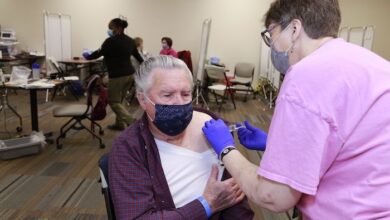 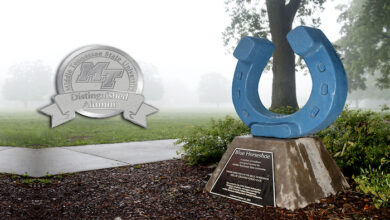 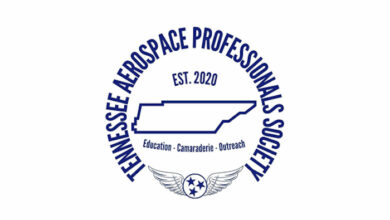 New MTSU organization ‘TAPS’ into every aspect of aerospace