Bill graduated from Belmont University, which named him the outstanding alumnus in 1972. He earned a master’s and doctoral degree from Southern Baptist Theological Seminary. Bill devoted his life to serving the Lord as the Pastor of five churches over his 50 years of ministry (Ramah Baptist Church, First Baptist Church Franklin KY, Antioch First Baptist Church, Trace Creek Baptist Church, First Baptist Church South Pittsburgh), the interim pastor of five churches, and, in retirement, the Spiritual Care Coordinator of Murfreesboro Hospice. In addition to his ministry, Bill spent many decades serving the community through a number of other organizations such as the Tennessee Baptist Convention and the Rotary Club. He was a true servant in all of his pursuits, and he will be remembered as a steadfast friend, a kind and generous man, and most importantly, a loving husband, father, and grandfather.

A private burial will be held at Woodlawn Memorial Park.

In lieu of flowers, donations may be made to Compassus Hospice or a local church of your choice. Woodfin Memorial Chapel, (615) 893-5151. 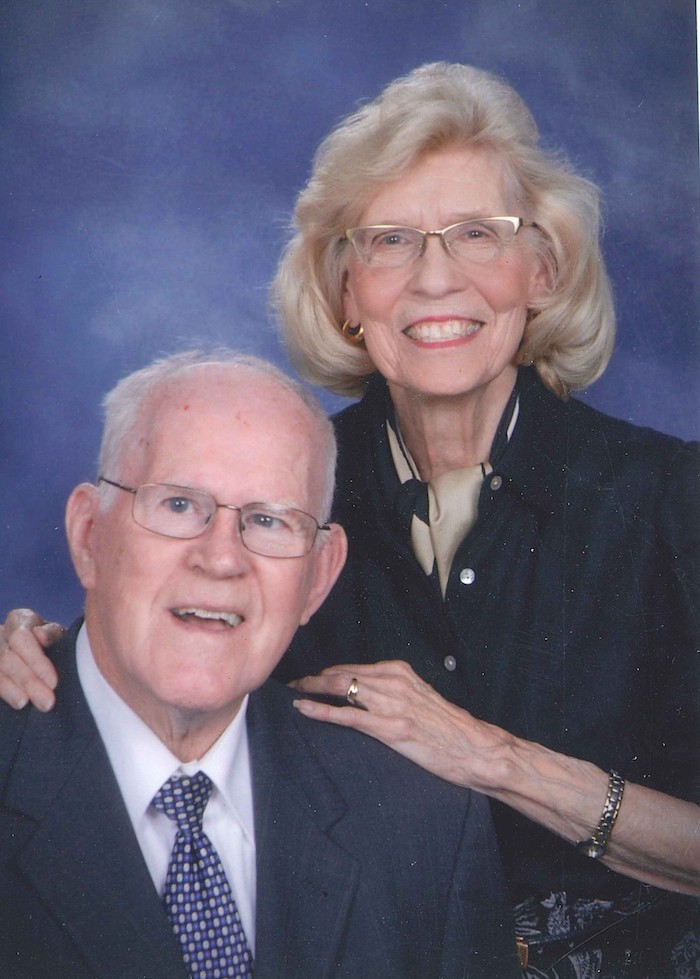 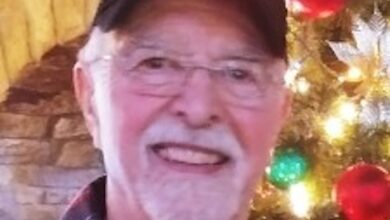 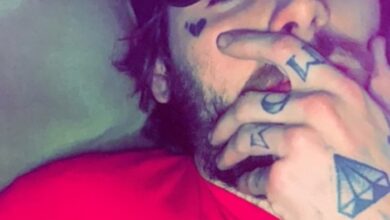