Nashville’s Nutcracker will feature the following young dancers from Murfreesboro:

“We’ve had more than 1,000 young dancers in the Nashville’s Nutcracker youth cast since the production’s debut 10 years ago,” Nashville Ballet Artistic Director & CEO Paul Vasterling said. “The size of the youth cast has grown by leaps and bounds over the years, so this year we’re debuting a brand-new role, the Dancing Bear Cavalry, which allows us to welcome even more young dancers on stage.”

In addition to the debut of the new youth cast role, Nashville Ballet is celebrating 10 years of Nashville’s Nutcracker with more all-new elements—including snow falling on the audience during the iconic snow scene. Nashville Ballet premiered The Nutcracker in 1989, but the production was reinvented as Nashville’s Nutcracker in 2008 with a unique concept incorporating Nashville’s vibrant past along with new choreography, sets, costumes and on-stage magic tricks. Since then, Vasterling’s original spin on the classic has cemented its place as one of Music City’s most beloved holiday traditions.

Beginning at the 1897 Centennial Exposition in Nashville, Clara and her Uncle Drosselmeyer meet a colorful cast of characters from faraway lands. When Uncle Drosselmeyer gifts Clara with a wooden Nutcracker on Christmas Eve, the toy magically transforms to life as a handsome prince and leads her through a remarkable adventure. Clara visits everyone from the Snow Queen to the Sugar Plum Fairy, including the spellbinding characters she met at the Exposition. When Clara finally returns home, the audience is left to decide if it was all just a dream—or not. 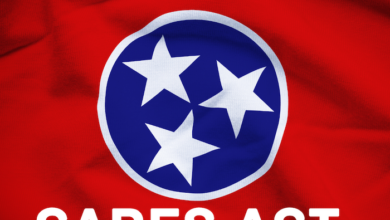 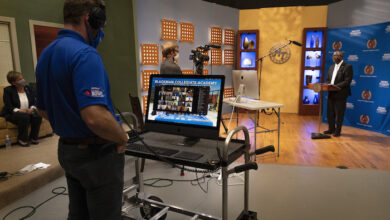 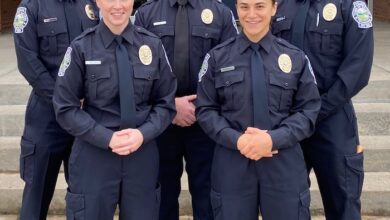